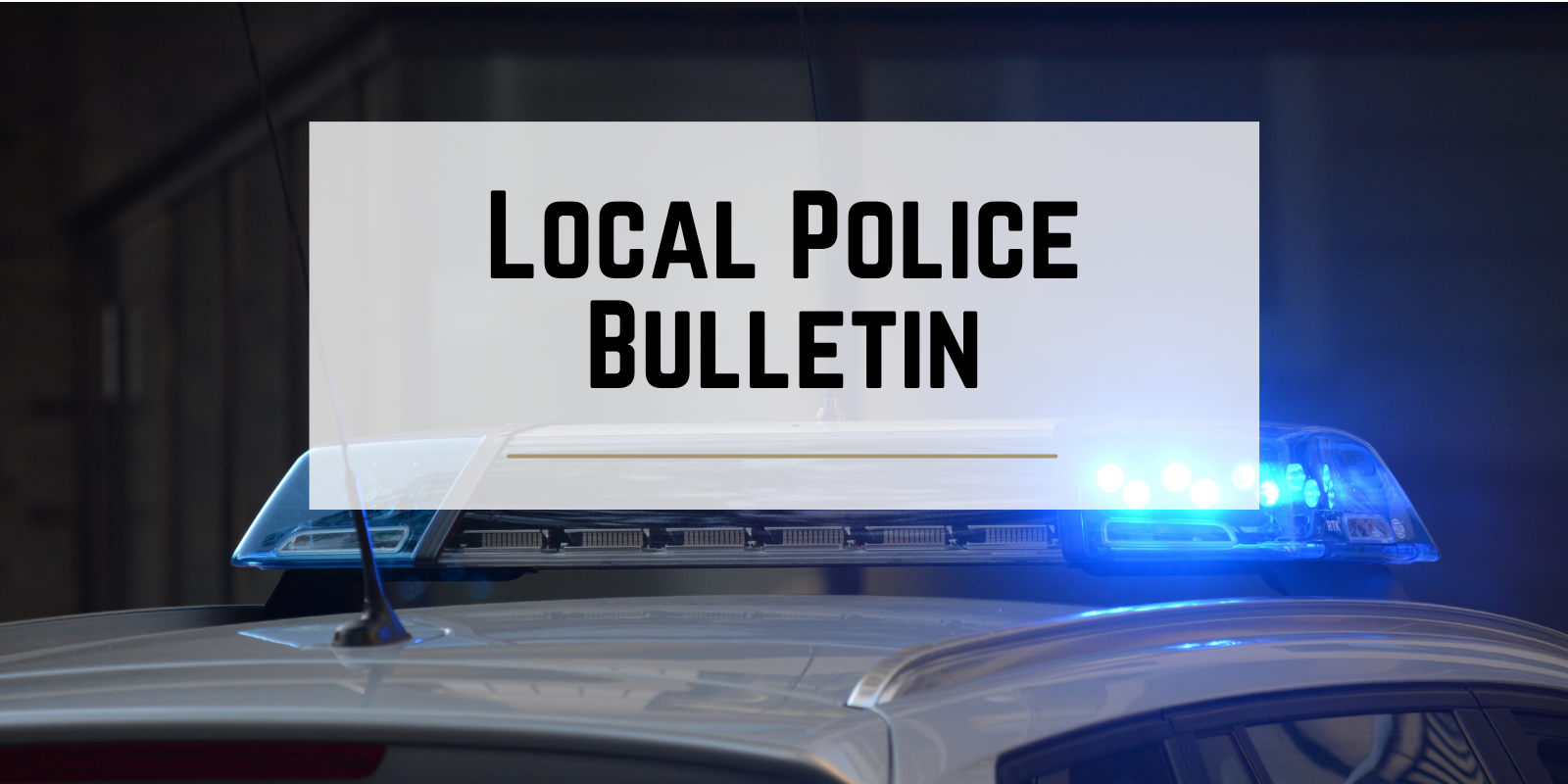 On Tuesday, November 22, 2022, at approximately 8:45 A.M., officers were dispatched to attend a mischief related call at a Queen Street location.

Investigation revealed that a man defecated in a stairwell outside a Queen Street residence.

Officers attended, located the suspect, who was arrested without incident.

As a result of this incident, a 39-year-old man from Brantford stands charged with Mischief, contrary to the Criminal Code.

On Sunday, November 20, 2022, at approximately 3:15 A.M., officers with the Brantford Police Service were dispatched to attend a report of a break and enter that occurred at a residence located on Allenby Drive.

Police were advised that a man allegedly broke a window and gained entry to the home.

Residents were home at the time of the incident and called 911 for help. Officers attended, located the man in the home.

The accused was arrested without incident and held in custody pending a show-cause hearing.

Search incident to arrest located a quantity of illegal prescription drugs in his possession.

No physical injuries were sustained by the residents.

As a result of the incident, a 36-year-old man from Toronto stands charged with the following:

On Friday, November 20, 2022, at approximately 3:00 A.M., hours, patrol officers with the Brantford Police Service observed a motor vehicle travelling northbound on Clarence Street, towards the intersection of Dalhousie Street at a high rate of speed. The vehicle was observed by officers, failing to stop for a red light at the intersection.

Officers conducted a traffic stop and when speaking with the accused, observed signs of impairment.

Roadside breath testing was conducted, which the accused failed.

The accused was subsequently arrested and transported to provide samples of breath as required by law. Both samples provided were over the legal limit.

Information provided found the accused to be in violation of the terms of his G2 driver’s licence.

As a result of the investigation, a 33-year-old man from Brantford stands charged with the following:

Additionally, the vehicle was impounded and the driver’s licence of the accused, suspended.