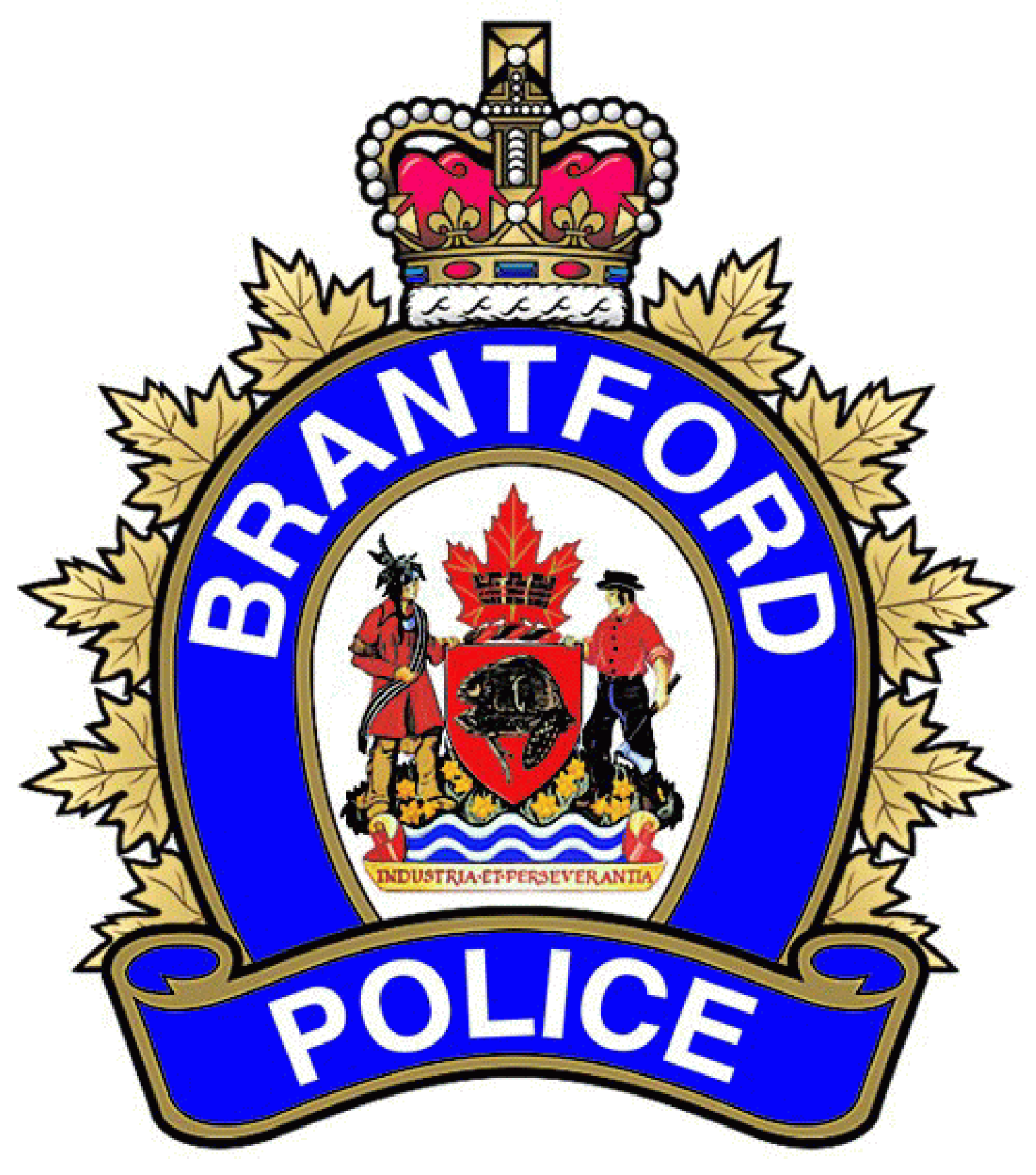 By Michael Stamou
October 29, 2021
On Sunday, October 24, 2021, at approximately 2:15 a.m., officers with the Brantford Police Service received a call to attend a location on King George Road in regards to an impaired driver.
Witnesses observed a man who appeared to be asleep at the wheel of his vehicle while stopped at a yield sign located at the intersection of Charing Cross Street and King George Road. A concerned citizen attempted to wake the accused by knocking on his car window. The accused then drove his vehicle to the nearby parking lot located on King George Road.
Officers arrived on scene and located the accused with his vehicle. Signs of impairment were observed and an opened bottle of liquor was observed within reach of the driver.
At 2:25 a.m., the accused was placed under arrest for Impaired Operation.
The accused provided two samples of his breath as required by law. Both samples were over twice the legal limit.
As a result, a 28-year-old man from St. George stands charged with the following:
•Operation While Impaired contrary to the Criminal Code
•80 Plus contrary to the Criminal Code, and
•Having care or control of a motor vehicle with an unsealed container of liquor readily available contrary to the Liquor Licence Act
A licence suspension was issued and the vehicle impounded as per law.