Police charge Brantford man with Robbery and Possession of Weapon 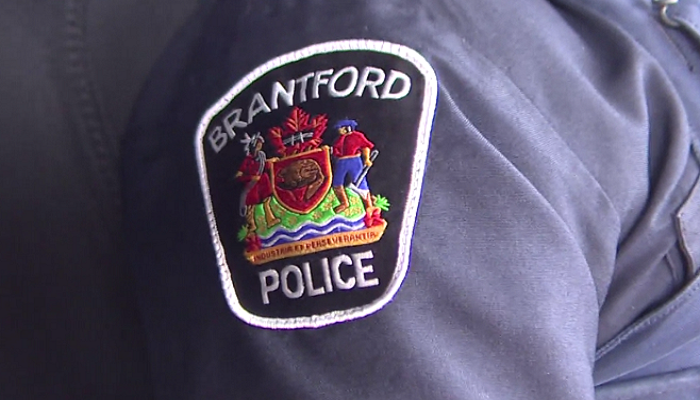 Officers with the Brantford Police Service were dispatched to attend a robbery at a convenience store located at Colborne Street and Rawdon Street at approximately 11:00 p.m. on Monday, November 14, 2022.

A report was received to advise police that a man had entered the store, brandished a knife, and demanded money from the store employee before leaving on foot.

Officers attended and located the accused nearby. The accused was arrested. Search incident to arrest located the knife alleged to have been utilized in the incident.

No physical injuries were received by the victim as a result of the incident.

As a result, Brendan REANSBURY, 18, of Brantford, stands charged with the following Criminal Code violations: