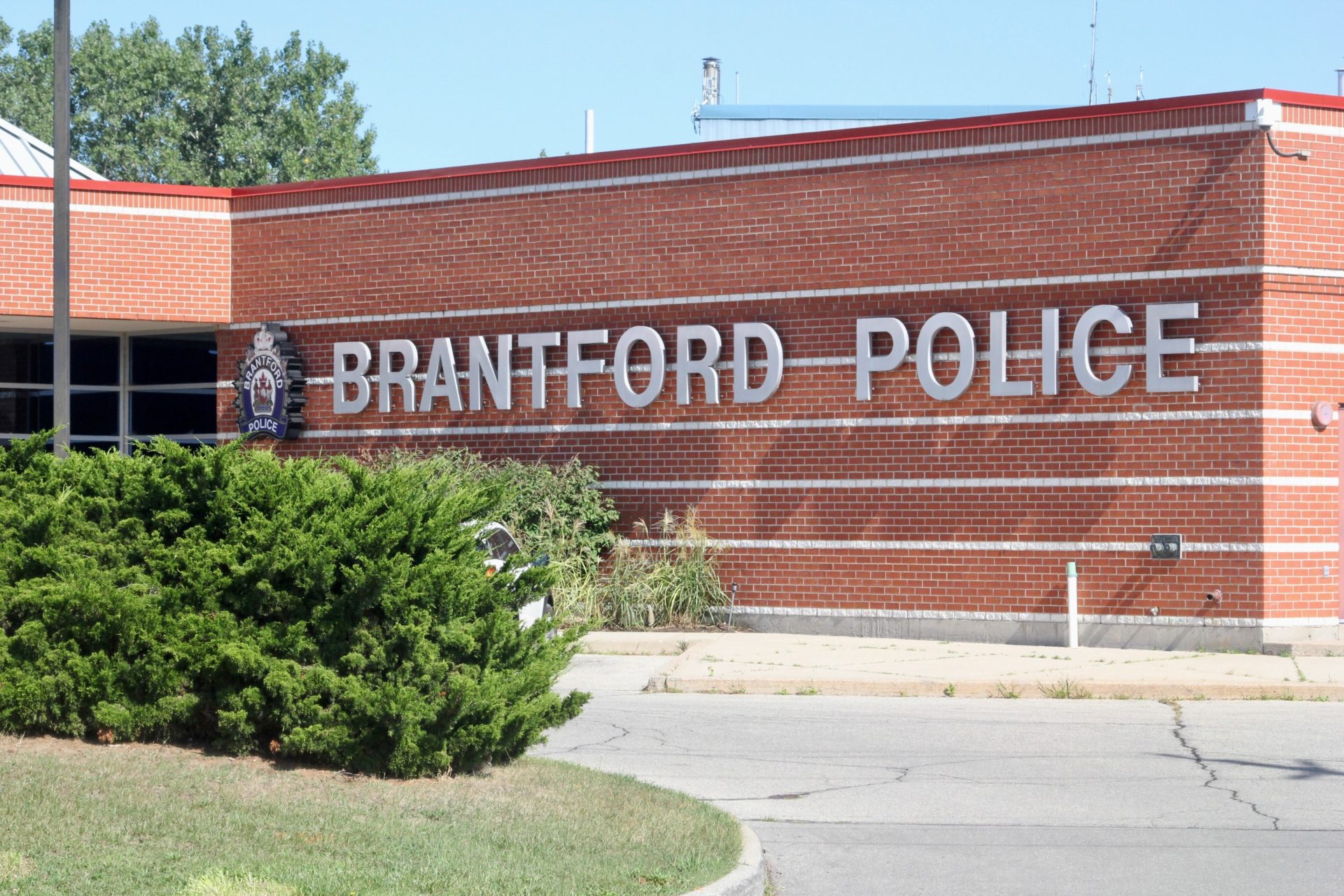 Officers with the Brantford Police Service received a call to advise of a possible impaired driver at a King George Road Restaurant at approximately 8:45 p.m. on Saturday, September 24, 2022.

Officers attended and located the accused within his vehicle in the restaurant’s parking lot.

In speaking with the accused, officers observed signs of impairment.

The accused provided a breath sample into the approved roadside screening device which resulted in a fail.

The accused was then transported to provide samples of breath as required by law. Both samples provided were nearly three times the legal limit.

As a result, a 63-year-old man from Lethbridge, Alberta, stands charged with:

Additionally, the driver’s licence of the accused was suspended, and the vehicle impounded.