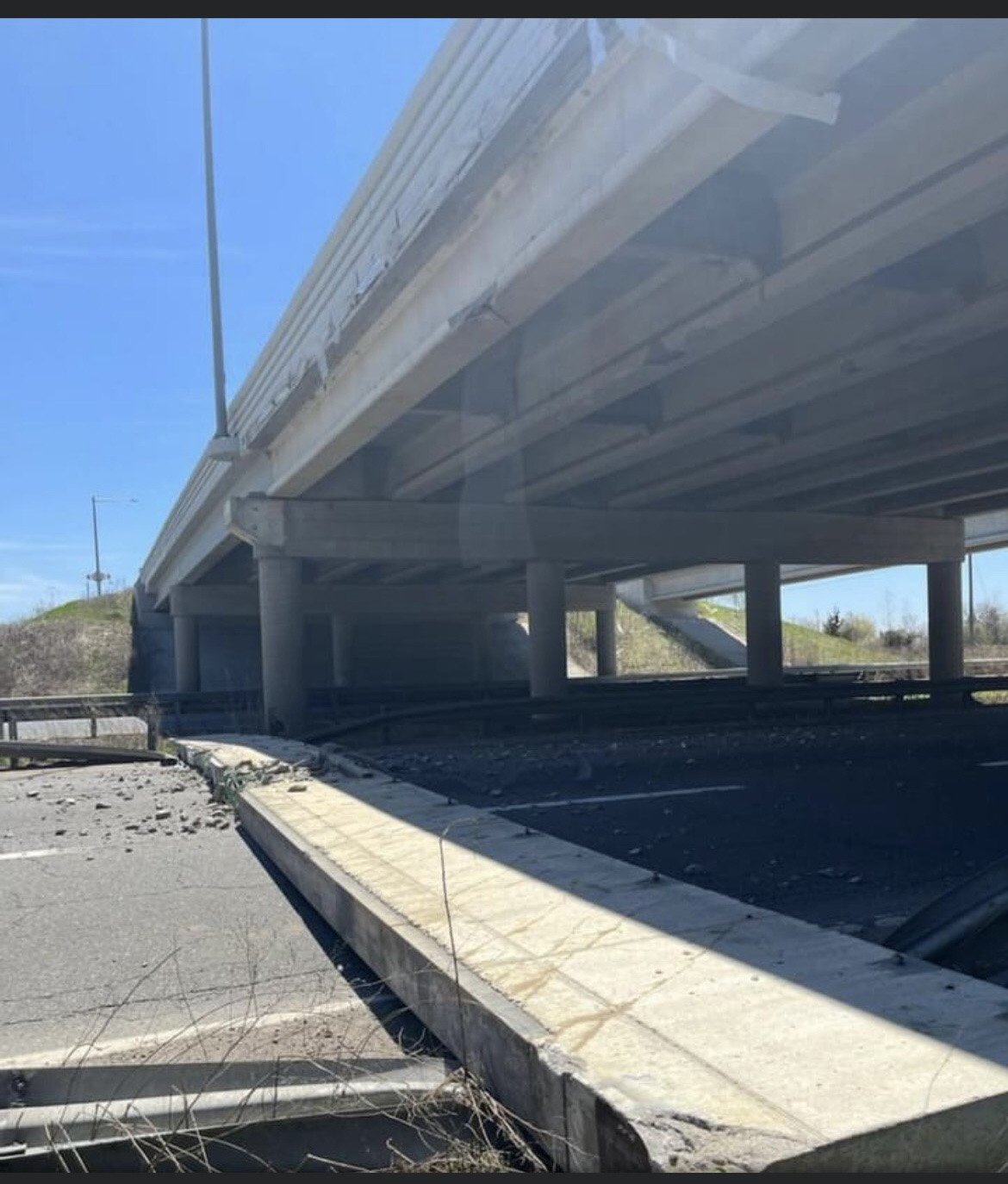 As repairs to highway series infrastructure falls under the responsibility and jurisdiction of the Ministry of Transportation (MTO), the City’s Operational Services staff have been in regular communication with MTO regarding the status of 403 overpass repairs in Brantford. Below are the most recent project updates provided by MTO.

The Wayne Gretzky Parkway bridge over Highway 403 westbound lanes was struck May 9, 2022, by a piece of construction equipment being transported along the highway. The bridge was struck twice in December 2021 and January 2022 by oversized loads being transported along Highway 403. Following inspections of the Wayne Gretzky Parkway bridge, MTO engineers determined the necessity that one northbound lane remain closed to traffic until the bridge is repaired. MTO most recently shared that work to repair the bridge is expected to begin in mid-June and will be completed this summer. Upon completion, all lanes on the Wayne Gretzky Parkway structure will be open to traffic.

A bridge girder was damaged when the North Park Street bridge was hit by an over-height load on May 18, 2022. MTO staff are currently assessing the damage and will schedule the repair work. The west side bike lane remains closed and traffic is not impacted at this time.

The City will continue to issue updates on ongoing repairs as they are provided by the MTO.