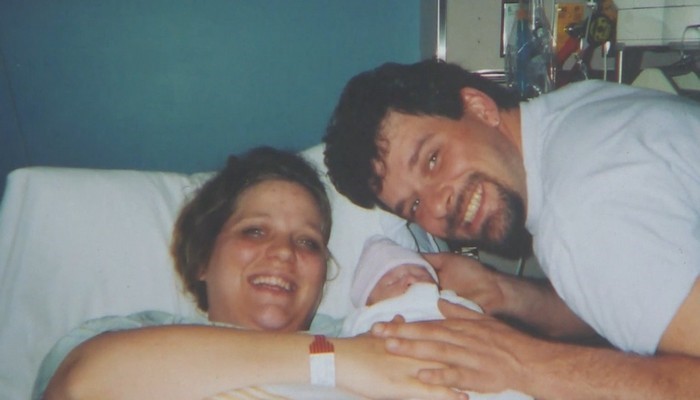 Loved ones of a Brantford man who died after being hit in the head by a baseball bat last month are appealing to witnesses to come forward.

They say the attack happened in broad daylight and are certain there were a number of people who saw it happen.

Teresa Bignell says she met Peter Pottruff in 2000, and five years later they had a daughter together. Bignell admits that 49-year-old Pottruff had his issues. “He did some wrong things, but nobody is perfect we all know that,” Bignell said.

Potruff was hit in the head by a baseball bat at around 6 p.m. on May 25th in a wooded area behind the Brantford Casino and Civic Center. Potruff died in hospital on June 20th.

Bignell is in Brantford this week looking for answers. She is certain, someone saw something. “I don’t understand why someone wouldn’t say something after taking someone’s life,” Bignell said.

Police say it’s an active investigation and they can’t get into details, but say this wasn’t a random attack.