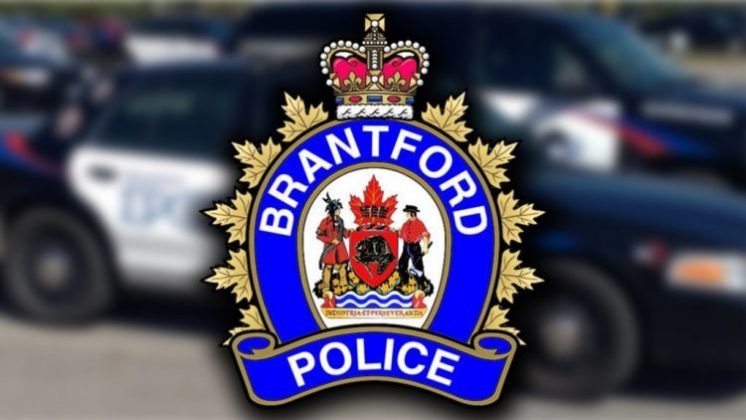 Homicide detectives in Brantford are now investigating after the victim of an assault Sunday succumbed to his injuries three days later.

Officers responded around 8:30 a.m. to a home on Market St. where they found a 68-year-old Brantford man suffering life-threatening injuries after being assaulted.

Paramedics then brought the man to hospital. Police confirmed Wednesday that the man died as a result of his injuries.

Around 9:30 a.m. Sunday, police also responded to a home on Morton St. for reports of another assault.

A 25-year-old man was taken to hospital with non-life-threatening injuries.

Detectives continue to investigate both incidents and encourage anyone who may have information to contact police at 519 756 7050.