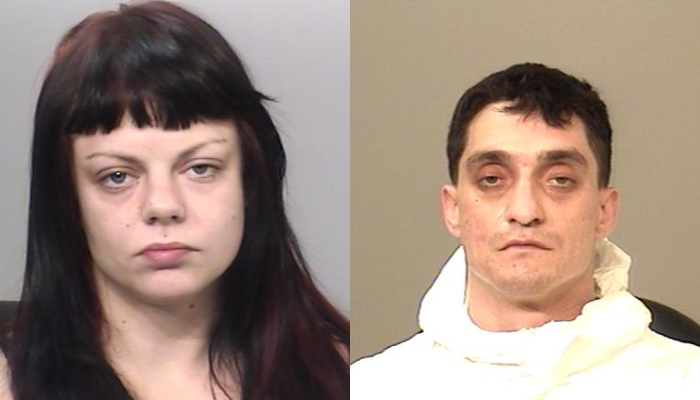 Around 5 p.m. on July 22, officers responded to an address on Colborne St. where a 68-year-old man was found dead.

Investigators are now searching for 41-year-old Jessica Poreba and 38-year-old Rorey Hill in connection with the murder.

The victim and two suspects were known to each other.

Police are not releasing the identity of the victim at this time.

Poreba is described as Caucasian, five-foot-four and 115 lbs. She has a thin build, blue eyes and black hair, but it may be blonde now.

Hill is described as Indigenous, five-foot-five and 160 lbs. He has a medium build, hazel eyes and brown hair.

Anyone with information about this murder or the location of the wanted suspects is asked to contact Brantford police at 519-756-7050.