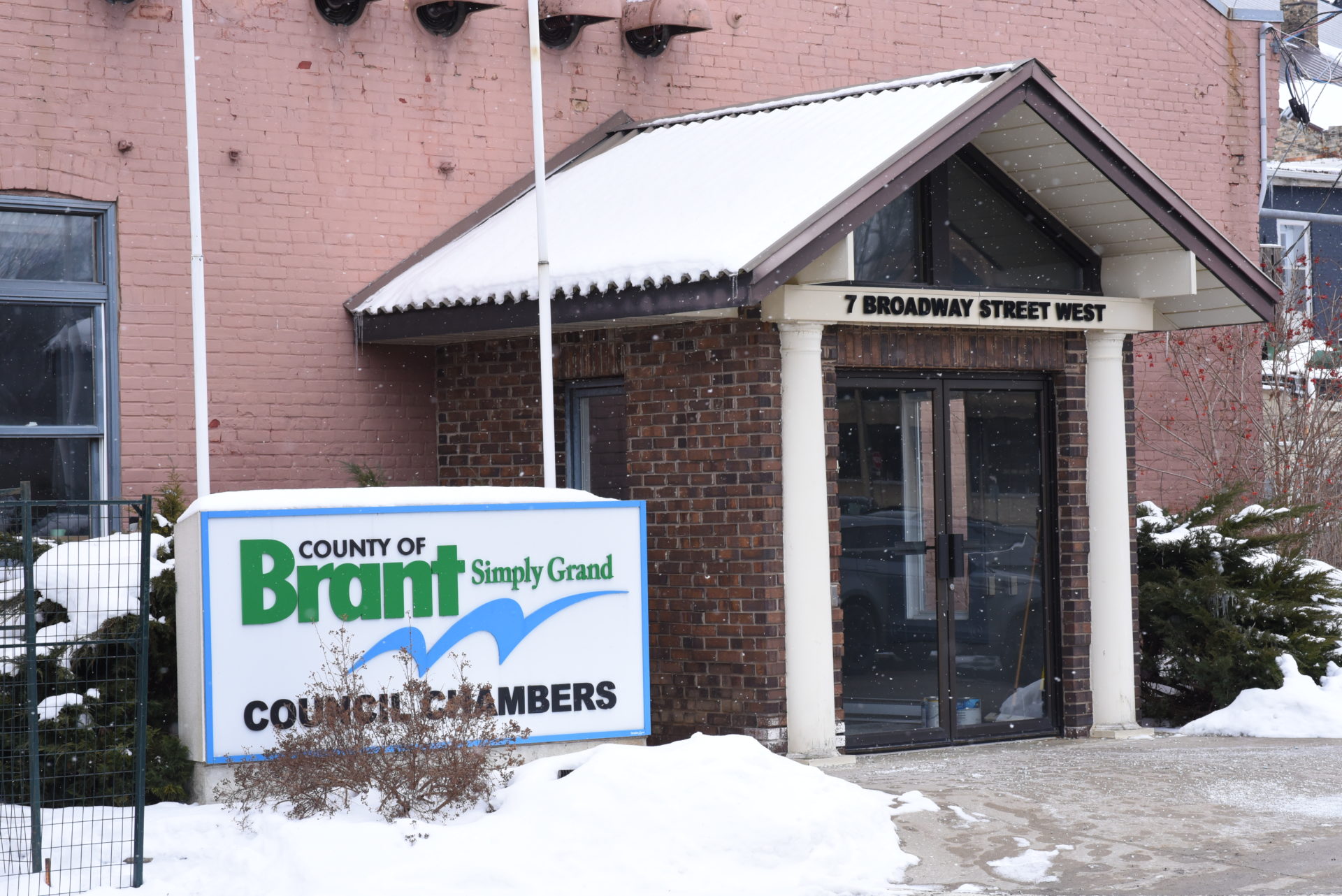 County of Brant approved a $0.30 per kilometre increase to cab fares throughout the municipality during their council meeting on March 22.

The request was made at the meeting by Brandon J. Carter of Duncan, Linton LLP Lawyers on behalf of their client Grand River Cab Inc, a licensed taxicab brokerage service provider within the county.

“The current climate has been extraordinarily difficult on the taxicab industry,” Carter said to council members. “I’m sure you have all felt the effects of hitting a gas pump recently, imagine you had to head there multiple times per day.”

In addition to the rising cost of fuel, Carter also noted the shortage of new and used cars, which he says has affected the access and ability to replace the current fleet, but has also led to an increase in the cost of vehicle maintenance.

Duncan, on behalf of Grand River Cabs, requested that council members pass a resolution to amend the Schedule A rates in the taxicab bylaw to $3.30 per kilometre travelled, while keeping the base rate at six dollars.

Councillor John Bell asked if they had any comparative data or studies from neighbouring municipalities, but Carter noted how differently each municipality handles their taxicab and vehicle for hire bylaws and did not have any information to provide.

Councillor David Miller asked if all of the money from the fare increase would go to the taxicab companies directly or if the drivers would see some of it.

“I can imagine the costs in their personal lives are rising as well, and I am wondering if any of the fare increase will go into their pockets or if it will all be to combat rising operating costs,” he said.

Carter said that based on his knowledge, the fare increase will go to the company to cover the rising costs of fuel, maintenance and other operational costs, but noted that the drivers could receive a share.

The motion for the rate increase in the county was carried, 5-4.