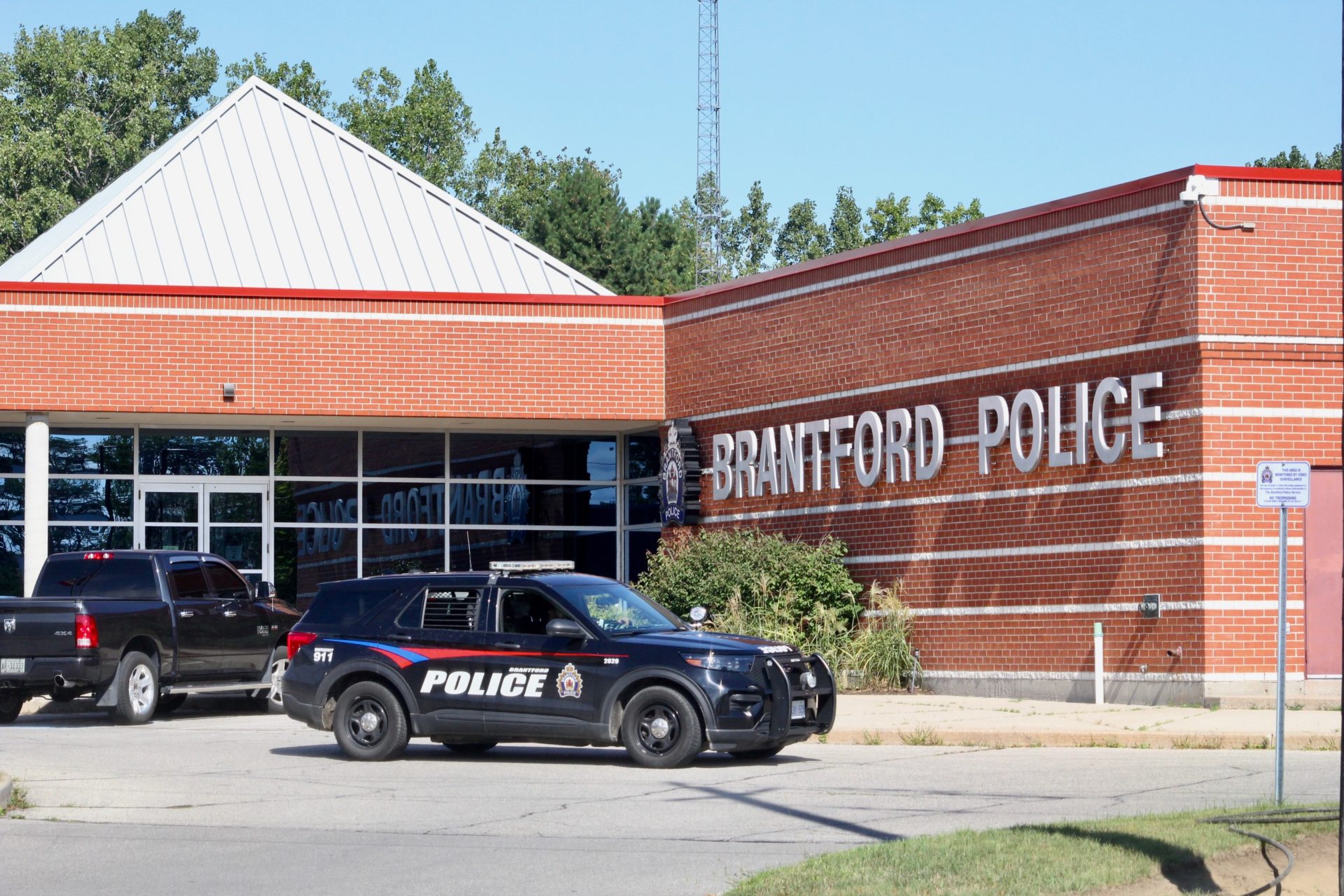 Officers with the Brantford Police Service received a report of an assault that had occurred at a Market Street South location at approximately 3:00 p.m. on Thursday, November 24, 2022.

Investigation revealed that the accused female initiated a verbal altercation with the victim while on foot within the parking lot located at Market Street South.

As the victim attempted to remove herself from the situation, the accused is alleged to have struck the victim in the face before shouting profanities and hate speech.

As a result, the accused, a 38-year-old female from Brantford stands charged with the following Criminal Code violations: