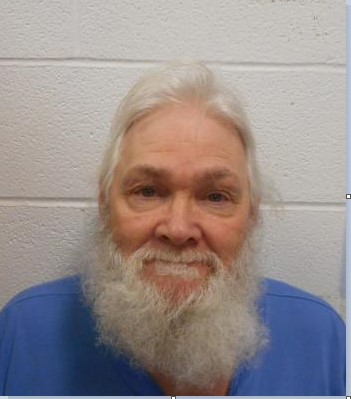 With files from CHCH

The Brantford Police Service (BPS) issued a public advisory regarding the release of a high-risk offender to the community.

William Michael SMITH, 62, was convicted in 2016 for the following offences:

“Members of the public are advised that the intent of the advisory process, in the interest of public safety, is to increase awareness of the presence of this high-risk offender within the community,” said a representative from the Brantford Police Service. “Special approval from the Chief of Police was required and granted in order to issue a public advisory of this nature. This public advisory has been issued under the authority of Regulation 265-68 of the Police Services Act, which allows for disclosure of personal information about an individual if it is reasonably believed that the individual poses a significant risk or harm to other persons or property and believes that such disclosure would reduce that risk.”

The representative from BPS would not provide any further details regarding the release of Smith.

“Unfortunately privacy laws prevent me from releasing any further detail, aside from what has been provided in the advisory, so I am unable to provide specific answers to many of your questions. While I can confirm that there is a specific place he is required to reside as part of the terms of release, which also includes a curfew, this location cannot be publicly disclosed. I must also take this opportunity to remind the public that vigilante action of any kind will not be tolerated,” said the Brantford Police Service. “The Brantford Police Service Violent Repeat Offender Investigator is working closely with Correctional Services Canada and as you have mentioned, the terms of SMITH’s release as provided by Correctional Service of Canada are strict and will be closely monitored by both the Brantford Police Service and Correctional Service of Canada.”

The current terms of Smith’s release include the following:

If members of the public observe SMITH breaching any of the terms of his release, please do not approach, but call 9-1-1.

The victims involved in prior incidents have been notified of his release.

The Brantford Police Service is issuing this information and public advisory after careful consideration of all related issues, including privacy concerns, in the belief that it is clearly in the public interest to inform members of the community of the release of SMITH.