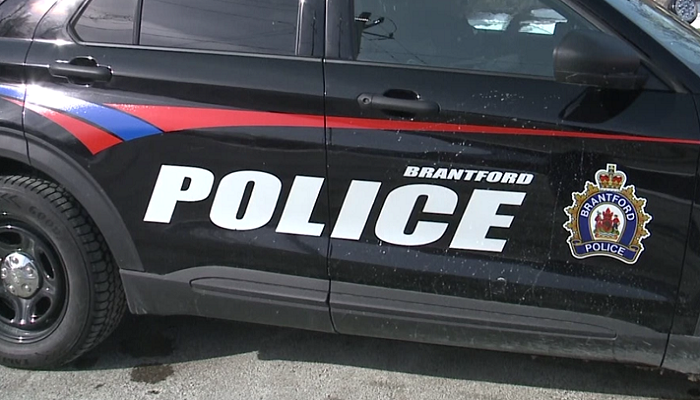 A 26-year-old man is facing multiple charges after a serious assault and stabbing sent a 35-year-old man to hospital with life-threatening injuries.

At approximately 3:15 a.m. on Monday, December 27, 2021, members of the Brantford Police Service patrol section responded to an assault. A 911 call was received indicating two men were involved in a physical altercation outside a Darling Street residence. One male victim was reported to have been stabbed.
Upon arrival, police located the male victim who was transported to a nearby trauma center with life threatening injuries and remains in critical condition.
A male suspect was located by police and taken into custody at approximately 6:00 a.m. Information received by police indicates the accused is in violation of a valid probation order.
Due to the severity of the injuries, members of the Brantford Police Services Major Crimes Unit are leading the investigation.
The accused, Daniel Joseph Cote, 26, of Brantford stands charged with the following Criminal Code violations:
•Aggravated Assault
•Weapons Dangerous
•Breach of Probation Order
The accused was held pending bail.
The accused and the victim were known to one another. Police are not looking for any other suspects. There is no threat to public safety.