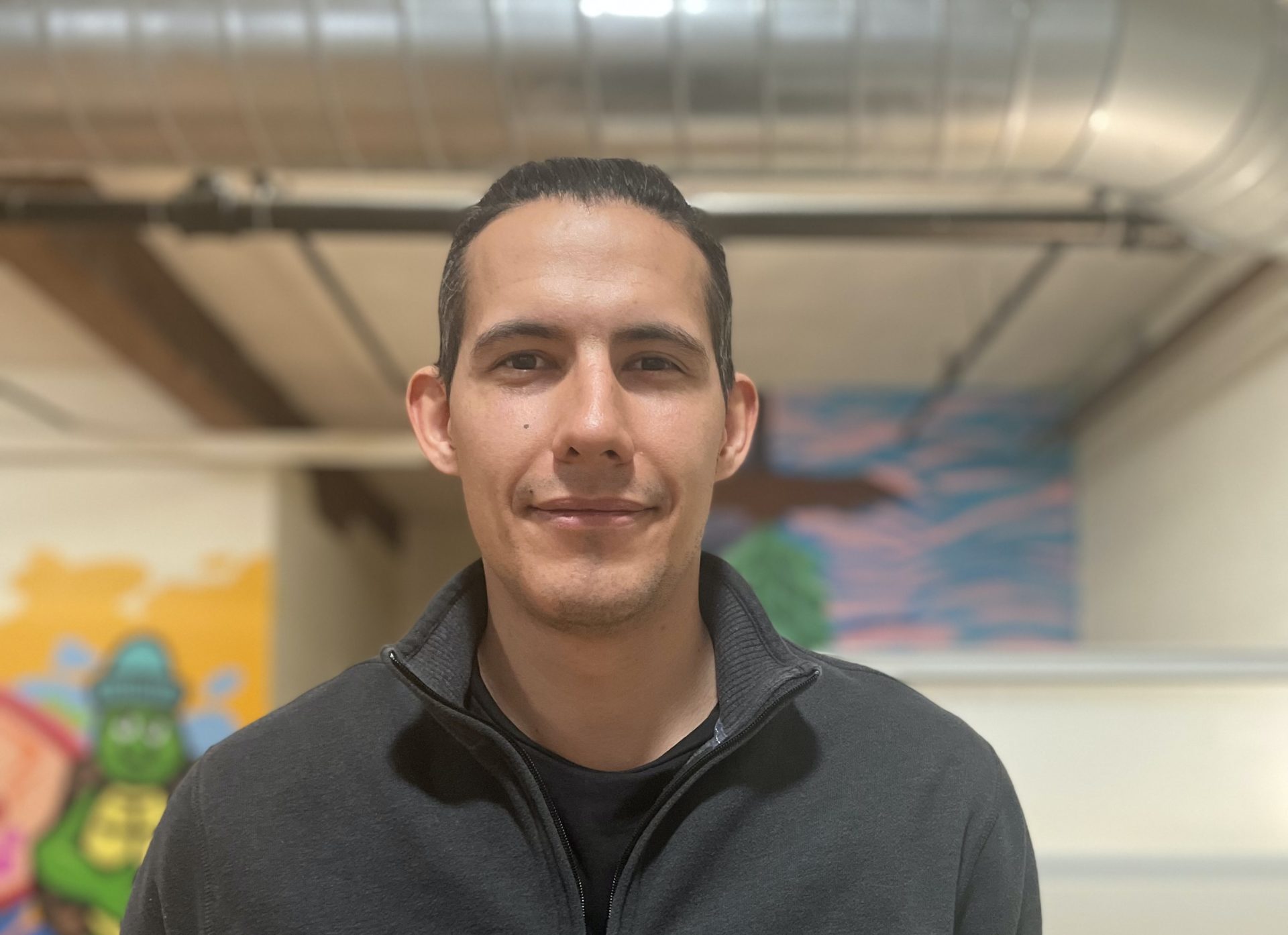 The City of Brantford has hired Lucas Isaacs as their new Indigenous Affairs Advisor on Friday, February 25.

In the new role, Isaacs will lead the City of Brantford’s efforts to strengthen relationships with First Nations as well as urban Indigenous residents. Isaacs will also lead the Indigenous community engagement process and subsequent development and implementation of the City of Brantford Truth and Reconciliation Action Plan. The plan will focus on the Truth and Reconciliation Commission of Canada: Calls to Action that are within the City’s jurisdiction to adopt as well as other concrete actions the City can take to support indigenous communities.

Isaacs also holds a degree in Law, including Human Rights legislation and Indigenous studies, and is a licensed Paralegal under the Law Society of Ontario.

“I look forward to applying my heritage, knowledge, and experience as an advocate for Indigenous People to leading the City of Brantford’s efforts to further support efforts to advance truth and reconciliation and renewed relationships based on mutual respect and friendship,” said Isaacs.

“I am very pleased to welcome Lucas to the City of Brantford,” said Mayor Kevin Davis. “There is a lot of work to do to advance truth and reconciliation and Lucas has an important role to play to help ensure Council and City departments have the advice and input needed to make meaningful progress.”

The City of Brantford honours and takes great pride in the rich history of Indigenous Peoples and supports efforts to advance truth and reconciliation and renew relationships based on recognition of rights, respect, cooperation and partnership.

The City has continuously supported and worked within the parameters of the Grand River Notification Agreement with both the Six Nations of the Grand River and the Mississaugas of the Credit First Nation to ensure their respective interests are considered. Furthermore, the City recognizes the unique status and cultural diversity of Indigenous communities and are proud to stand with both nations, as well as the nearly 10,000 Indigenous people who call Brantford home.