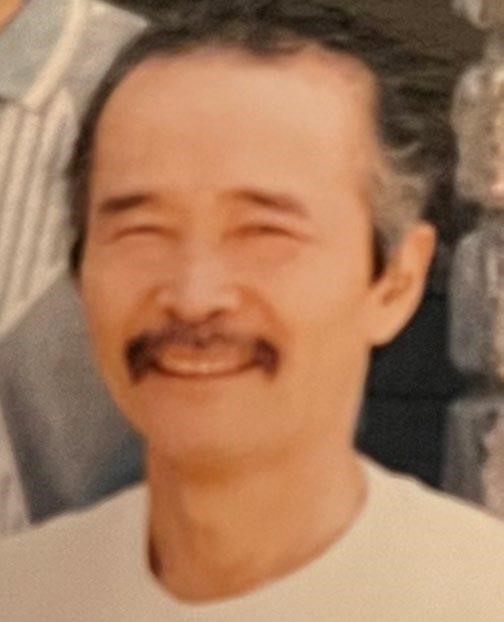 Mr. Kikuji is a small statured man of Japanese descent and is known to frequent the Downtown and East Ward areas on foot.

The attached photo shows the clothing Mr. Kikuji was wearing at the time he was last seen – dark pants, dark shoes, and a blue hooded jacket with a dark-coloured hood.

Brantford Police Service would like to thank members of the public for their continued assistance in the search for missing person, 83-year-old, Noriyuki Kikuji. Based on information received, investigators believe that Mr. Kikuji may be in the Brantwood Park / Lynden Hills area.
We are asking area residents in this area to pay close attention to their backyards and other property and check any video footage for sightings of Mr. Kikuji.

Police and family are concerned for Mr. Kikuji’s well-being and are asking anyone who may have seen him to please contact the Brantford Police Service at 519-756-7050.