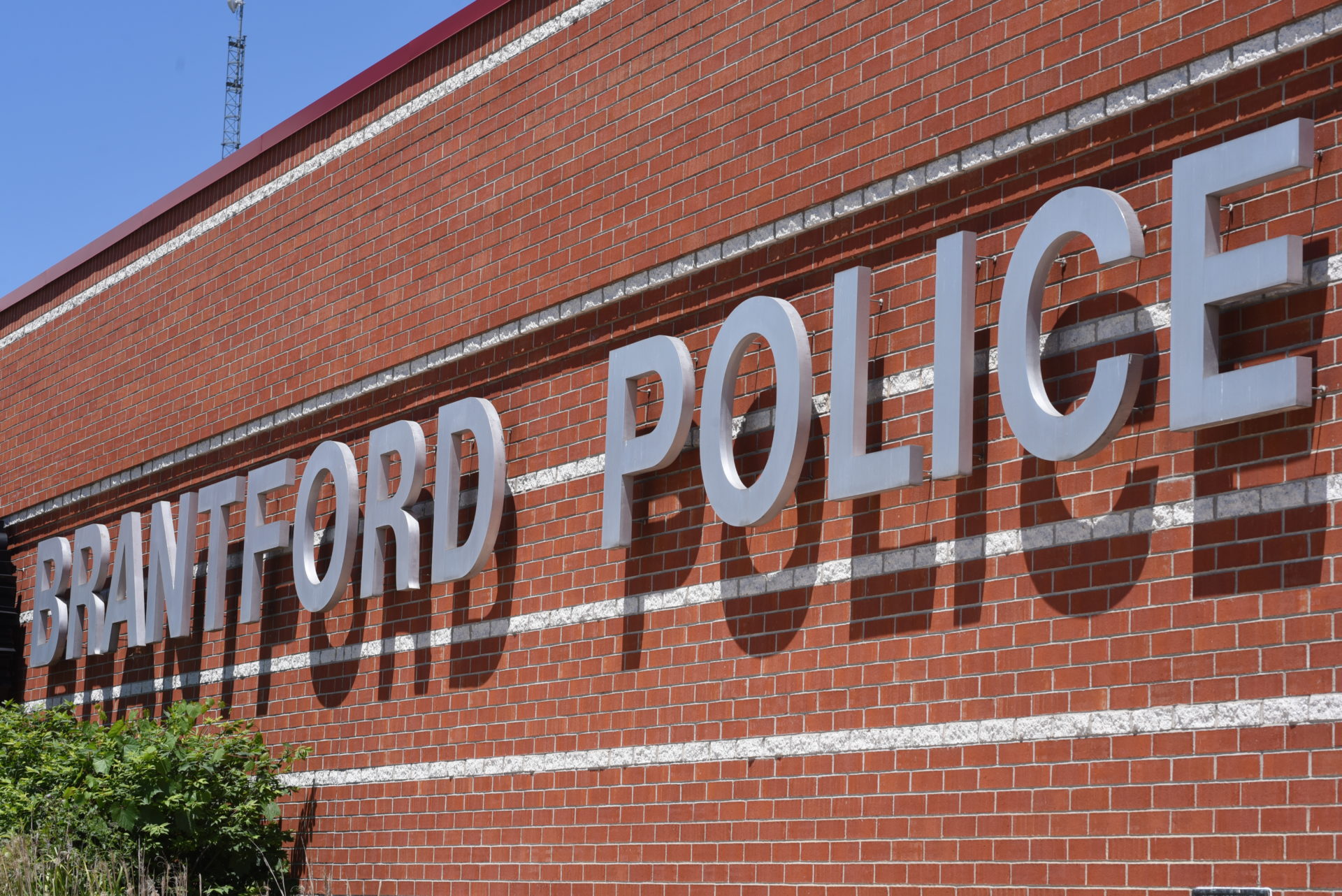 The Brantford Police Service are seeking additional suspect information from the public as they continue to investigate a home invasion.

Four suspects entered the residence, located on Peel Street at Victoria Street, where it is reported, they assaulted two male victims before fleeing the residence on foot, at approximately 11:20 p.m. on Sunday, September 5.

The four male suspects were reported to have been wearing all black clothing.

Two male victims in their 20’s sustained serious injuries as a result of the assault.

Police are asking any members of the public who reside close to or were near the location of the incident, and who have not already done so, to review any video surveillance footage which may have captured the suspects. Anyone with any information is asked to contact Detective Andre Major at 519-756-7050 or amajor@police.brantford.on.ca