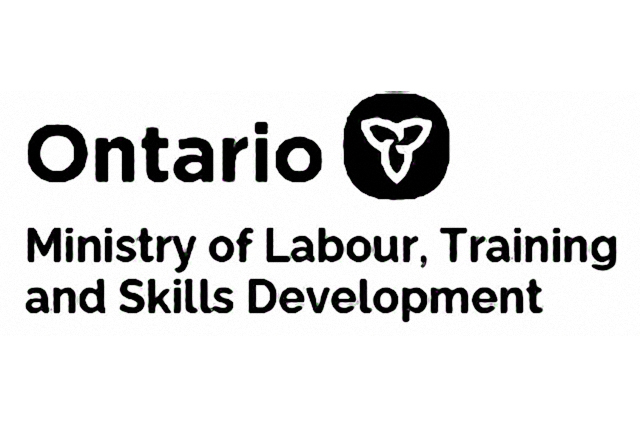 Brantford Police were called to a Brantford business after reports of a workplace accident on Wednesday, March 29.

Officers responded to a call in the area of Henry Street near Wayne Gretzky Parkway where one male was pronounced deceased and one male was transported to hospital with serious injuries.

The Ministry of Labour, Training and Skills Development was notified of the incident, which occurred at Patriot Forge in Brantford.

According to its website, “Patriot Forge Co., founded in 2001, is the largest custom open-die forging company in Canada and a leader in the Global market” and lists power generation, defence, nuclear, oil/gas, mining & aerospace as some of the markets they serve.

It was reported that two workers were injured while working on a platform. Two ministry inspectors have been assigned to the incident and their investigation is ongoing.

The ministry’s investigation process may include examination of the incident location and any equipment involved. Ministry health and safety inspectors interview witnesses such as co-workers, supervisors, employers and anyone else the inspector determines may have relevant information. While conducting the investigation, inspectors may request assistance from the professional staff of the ministry. The length of investigations will depend on the complexities of the case.