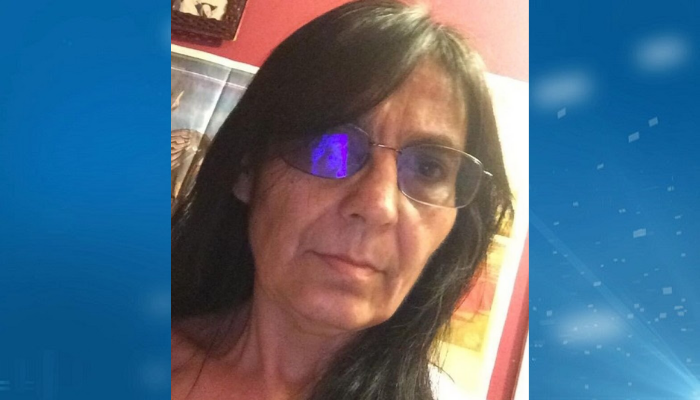 Six Nations police and Ontario Provincial Police have arrested two people in connection with the homicide of a Six Nations of the Grand River resident in March.

Toronto police initially began the investigation on March 8 after the body of 56-year-old Ruth Ann Longboat was found in the Humber River.

After further investigation by the OPP, 23-year-old Michael Joseph of Brantford and 23-year-old Jayden Elijah of London were charged with first-degree murder and committing an indignity to a body.

Both men appeared in court on June 7 and are in custody.