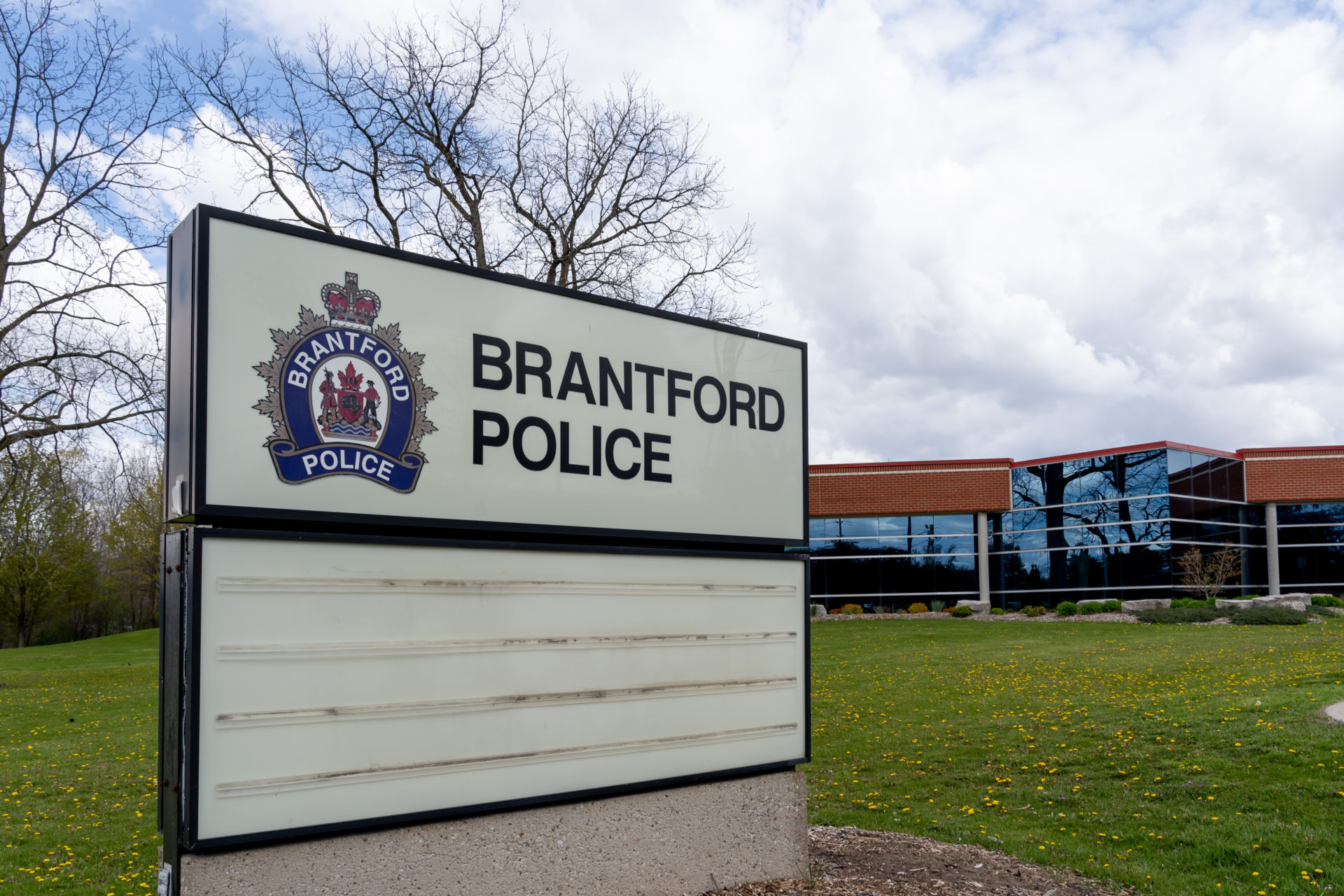 Further to the information provided to the public on March 10, 2022, as a result of the continued investigation of the Brantford Police Service Internet Child Exploitation (ICE) Unit, two additional men have been arrested and face child pornography related charges as part of Project Dilemma.

Project Dilemma was launched by the Brantford Police Service ICE Unit in October 2021, to address the increasing concern of social media platforms such as Snapchat, Instagram, Twitter, etc., being utilized to distribute and possess child pornography images.

“Investigators from the Brantford Police Services ICE Unit are dedicated to the fight to protect children from sexual abuse and exploitation. Social media apps like Snapchat have increased access to youth and, when combined with the global reach and anonymity these online platforms provide possible offenders, the potential for abuse exists,” stated Brantford Police Service Inspector Kevin Reeder.

The RCMP’s National Child Exploitation Crime Centre is reporting up to five hundred new files a day, while Cybertip.ca, which is run by the Canadian Centre for Child Protection, has seen a 120 per cent increase in reports of children being victimized online compared to pre-pandemic rates.

Investigators allege that the suspects utilized their social media accounts to send images and video to other users. This content included children, some as young a two-years old, being sexually assaulted.

To date, Project Dilemma has resulted in the following search warrants executed and charges laid:

Additionally, to date, the efforts of Project Dilemma are responsible for:

Brantford ICE investigators believe that additional individuals will be arrested with charges laid as they continue their investigation and forensically examination of the seized electronic devices.