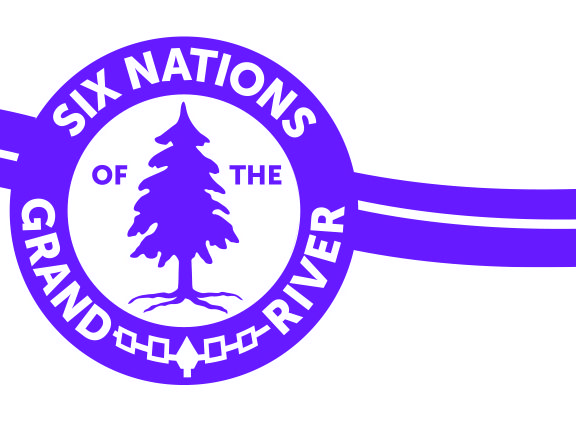 Soldiers from 56th Field Artillery Regiment, Royal Canadian Artillery, will honour Ohsweken Remembrance Day with a parade and ceremony within the community on Sunday, October 16, 2022.

The parade will begin at the Six Nations Community Hall and end at Veterans Park where a memorial service will occur. This ceremony honours the contributions of Indigenous personnel in wars and conflicts from before confederation to the present day.

During the memorial service, the general public may attend the event in a spectator capacity. At Veterans Park, a minute gun will be fired twice during the ceremony. For spectator safety, it is requested that members of the public refrain from obstructing or moving near to where the soldiers are carrying out their tasks.

The commemoration of Ohsweken Remembrance Day is an opportunity to build strong connections with between members of the community Ohsweken and members of the Canadian Armed Forces.