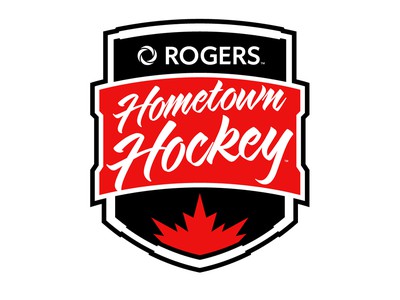 Rogers Hometown Hockey was scheduled to ring in the New Year with a stop in Six Nations of the Grand River on January 3 but the event is currently on hold.

Due to rising concerns regarding the Omicron variant and the increased number of COVID-19 cases, Rogers Hometown Hockey released the following statement on Twitter December 16.

“Out of an abundance of caution, and in compliance with local recommendations, Rogers Hometown Hockey will be pausing all festival activities, beginning with Gander, Newfoundland this weekend until at least the end of January. While disappointing, this difficult decision was made to ensure the health and safety of all participating communities, employees and volunteers. We look forward to returning to the road once it is safe to do so.”

“While festival activities have been placed on hold, Ron MacLean, Tara Slone and the Rogers Hometown Hockey team will continue to celebrate Canada’s hockey stories and traditions with a national broadcast from the Sportsnet Studios every Monday night.”

The Rogers Hometown Hockey visit to Six Nations of the Grand River has been postponed.