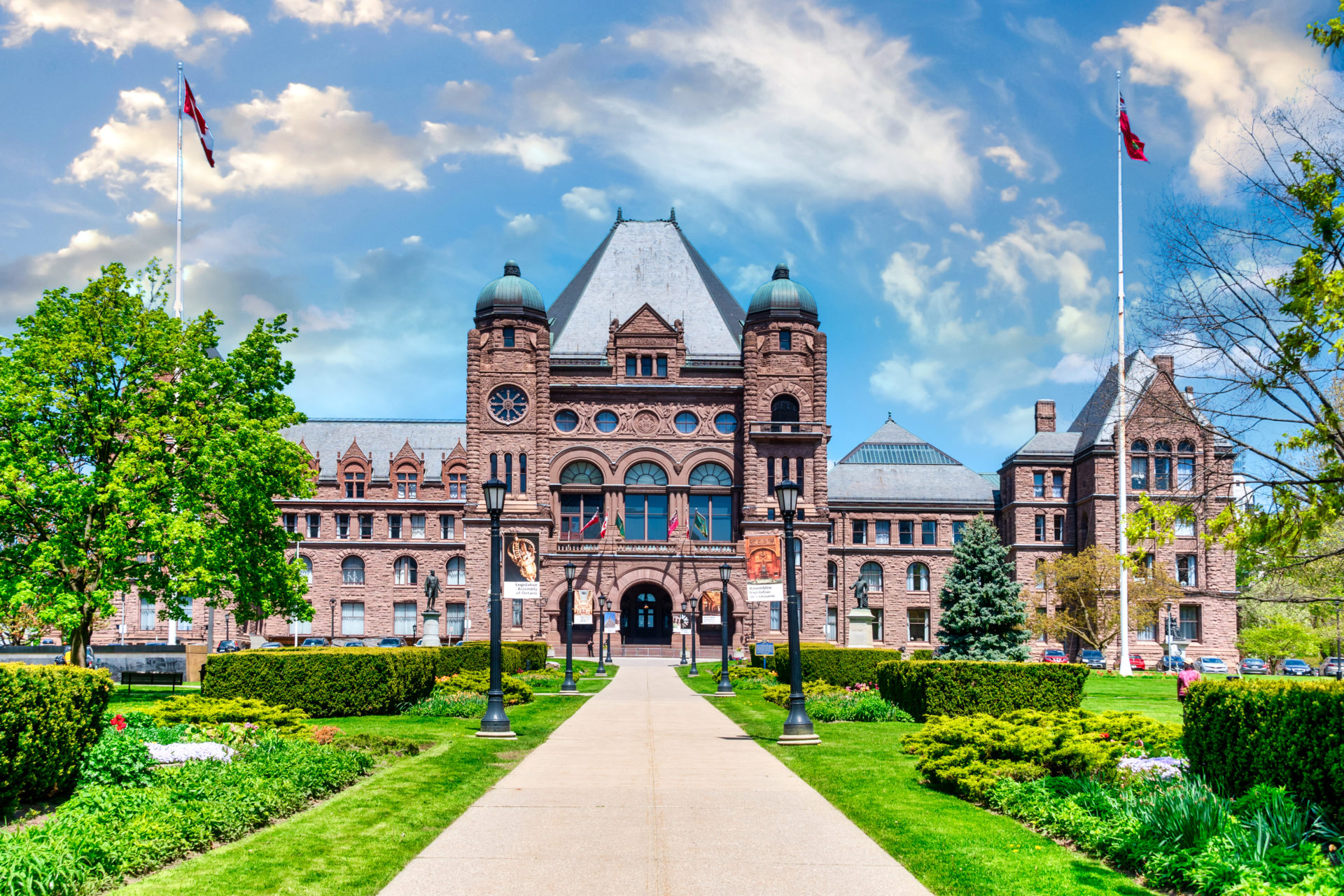 Students will be heading back to school on Monday as a tentative deal has been reached and a strike has been averted.

The province and the Canadian Union of Public Employees (CUPE) were in negotiations all day.

Both sides agreed on wages but CUPE was asking for more employees to be hired. Education minister Stephen Lecce didn’t comment on specifics of the deal but said today, “all parties, the government, the union, trustees, all of us leave this tentative agreement with positive outcomes…”