Preventing violence on Six Nations of the Grand River 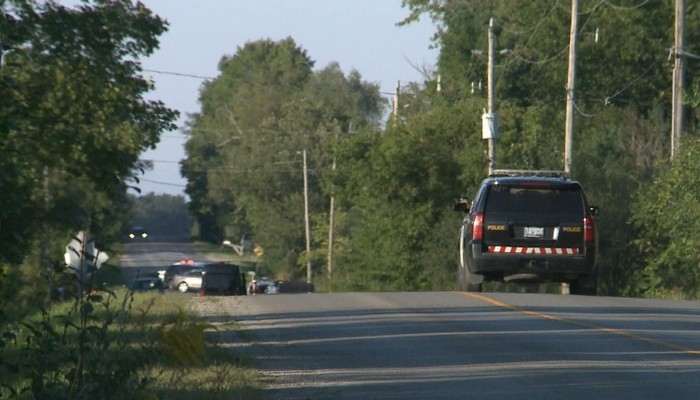 The people of Six Nations are trying to quell growing violence on the reserve.

Chief Mark Hill says there’s been an increase in violence as COVID winds down and criminal activity gears up. One strategy they’re trying is to steer young people away from trouble, and away from guns, gangs, and drugs, with federal help.

In the fight to stop the violence, the federal Minister of Public Safety was in Six Nations to announce $1.9 million to support programs on the reserve aimed at keeping kids out of trouble in the first place.

The federal government has tabled Bill C-21 which would impose a new freeze on handguns, and introduce new laws around gun licenses and measures against gun smuggling.