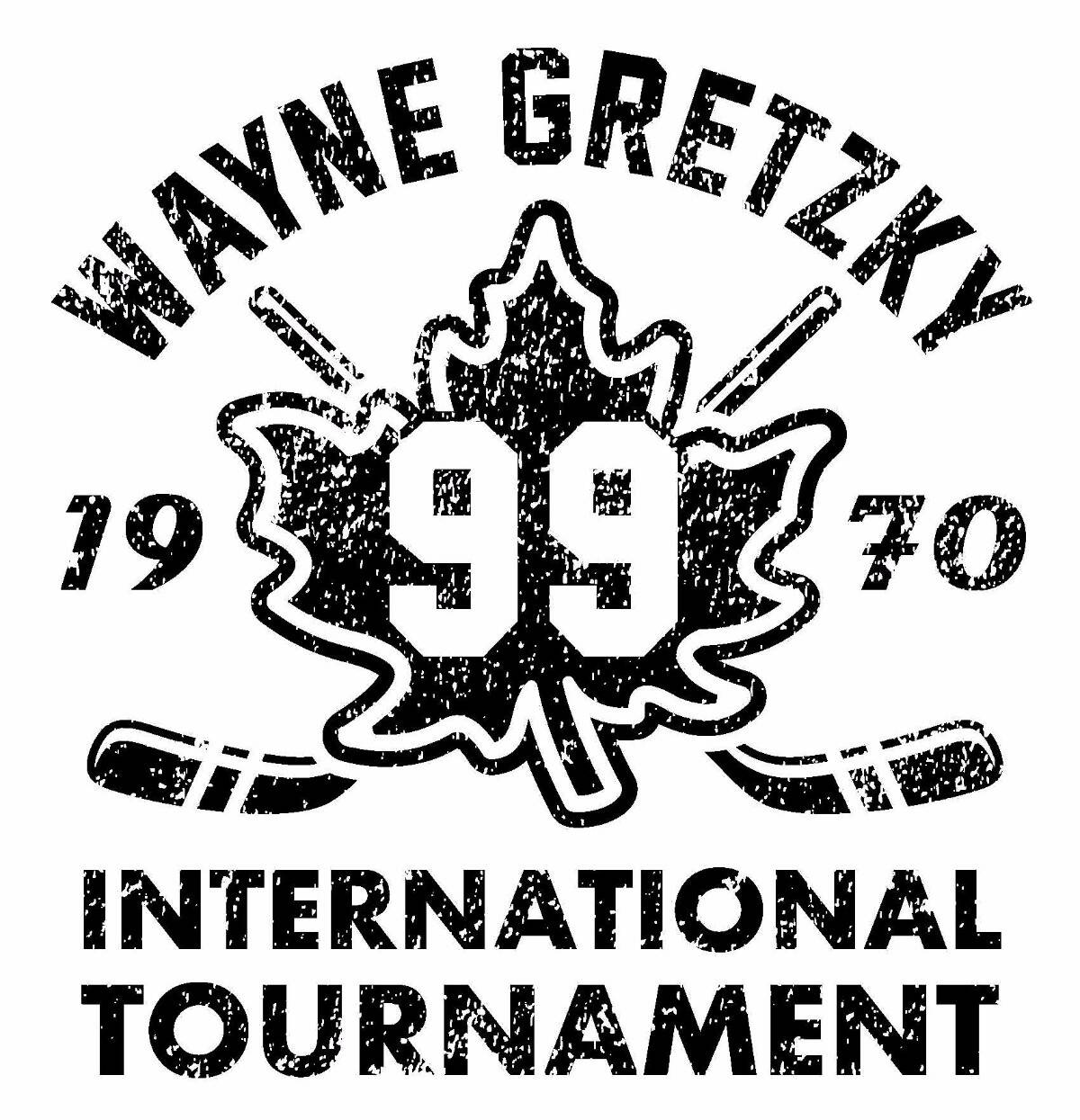 The organizers of the 51st annual Wayne Gretzky International Hockey Tournament are feeling both disappointed and relieved after announcing the cancellation of the upcoming event.

David Fielding, one of the tournament’s organizers, said he knew it was ultimately the right call due to rising COVID-19 cases and the new Omicron variant.

“We’re obviously very disappointed to have to cancel so close to the event,” Fielding said. “But there was also a sense of relief that came after the decision to cancel. We had some concerned parents as COVID numbers started to rise and we were definitely worried about everyone’s safety.”

The cancellation announcement came just six days before the tournament was scheduled to begin. This is the second straight year that it has been unable to run due to concerns related to the novel coronavirus.

“We know there were a lot of kids really looking forward to playing this year but the risk was getting to be too high,” he said. “We had to prioritize the health and safety of these kids that cannot protect themselves.”

Prior to its cancellation, this year’s tournament had 133 hockey teams registered across 16 divisions. Teams were travelling into Brantford from as far away as Ottawa, Sudbury and Sarnia for the event.

“I’m glad we’re doing what we can to keep everyone safe this year,” Fielding said. “We are definitely looking forward to welcoming everyone back next year.”