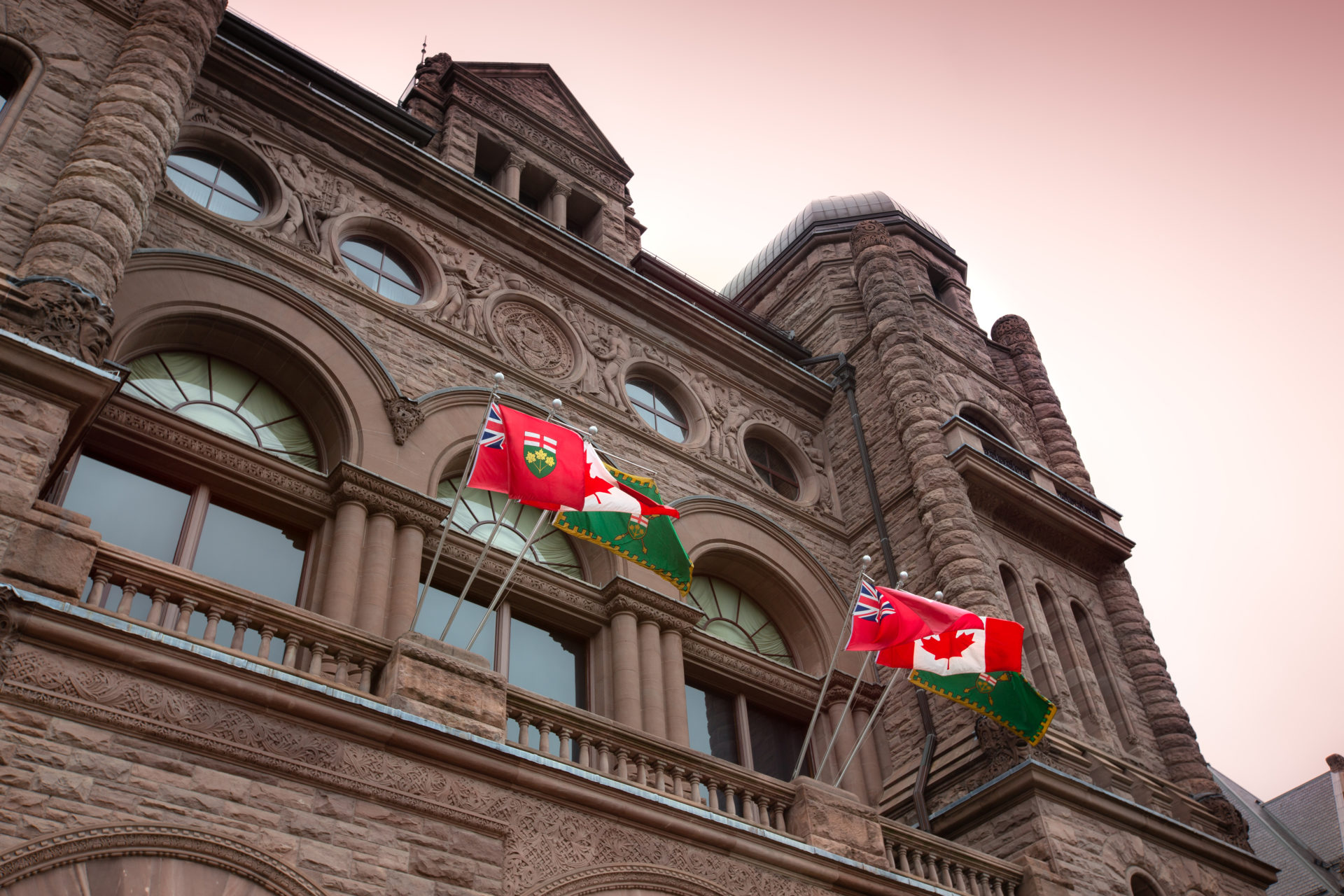 Province of Ontario will raise the general minimum wage to $15.50 per hour, starting October 1, 2022.

“For many Ontarians, wages haven’t kept up with the increasing cost of living, making it harder than ever to make ends meet,” said Premier Doug Ford. “Ontario’s workers are the best anywhere, and they will be at the forefront of building the province. They deserve to have more money in their pockets and the increase we’re announcing today is one more way we are delivering for our workers.”

In January, Ontario raised the general minimum wage to $15 and removed the lower minimum wage for liquor servers. The government’s Working for Workers Act 2, if passed, would build on this action by expanding this minimum wage to digital platform workers for active hours worked – something no other province in Canada has done.

“Our government is leading the country with unprecedented changes that rebalance the scales and help workers earn bigger paycheques,” said Monte McNaughton, Minister of Labour, Training and Skills Development. “Raising the minimum wage is part of our workers-first plan to give hundreds of thousands of families a hand up as we build a stronger economy that works for everyone.”