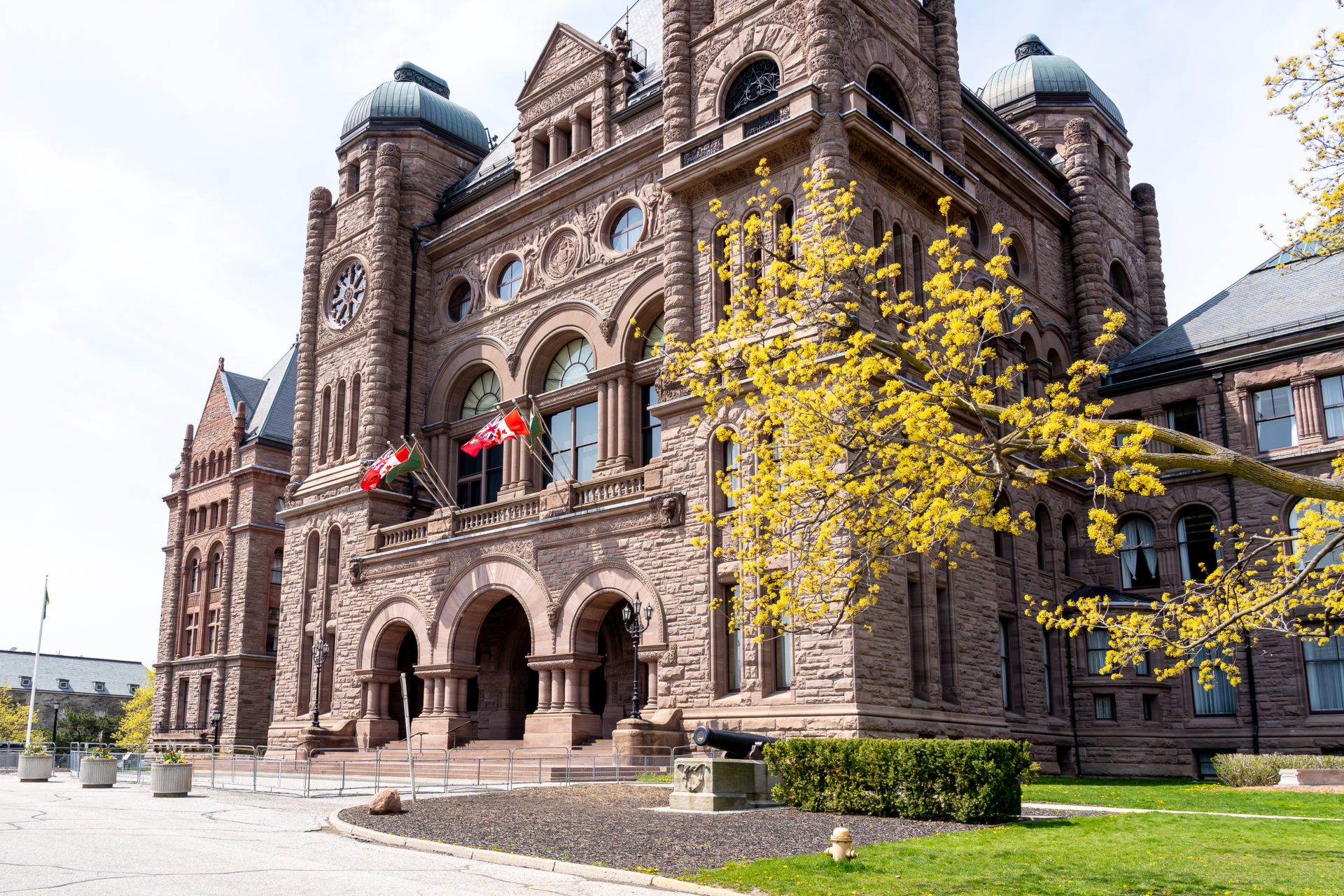 This investment, announced by Ontario’s Minister of Education, Hon. Stephen Lecce and Will Bouma, MPP for Brantford-Brant, will support the creation of 1,119 student spaces and 128 licensed child care spaces as part of the Ford Government’s commitment to building state-of-the-art schools for Ontario youth.

The project is part of a provincewide investment of nearly $500 million to support new school and child care spaces that were recently announced by Stephen Lecce, Minister of Education. The overall investment will support the creation of 37 school related projects which include 23 child care centres. This funding will add nearly 15,700 new student spaces and 1,502 licensed child care spaces at schools across Ontario.

“We are building new schools, building more affordable child care spaces, and building hope and opportunity for Ontario students as they learn in more normal and safer classrooms,” said Stephen Lecce, Minister of Education. “We believe that students deserve to learn in-person in state-of-the-art facilities that are internet connected, accessible, with modern ventilation systems, which is why our government is delivering a major investment that accelerates construction to get it done for parents, students, and communities.”

The investment is part of the Ontario government’s commitment to provide $14 billion to support school construction over ten years. Since 2018, the government has approved nearly 200 new projects and there are currently more than 300 child care and education building-related projects in development, with more than 100 actively under construction.

“The new Brantford Catholic Secondary School is great news for our community,” said Will Bouma, MPP for Brantford-Brant. “This investment will provide choice and flexibility for families and new opportunities for the children of Brantford.”

Highlights of the project include:

“Under Premier Ford’s leadership, our government is delivering more schools across the province to support the needs of Ontario’s students, families and growing communities. By cutting red tape and introducing the Rapid Build pilot project to expedite procurement and construction processes to build better schools faster, we’re ensuring that students reap the benefits of state-of-the-art learning facilities sooner and have access to education in a safe and healthy environment,” said Kinga Surma, Minister of Infrastructure. “These investments are just one of the ways we’re building critical infrastructure – such as schools, hospitals, long-term care homes and public transit – that Ontarians rely on with a budget over $148 billion over the next decade.”

“I was overjoyed when I heard the news that our proposal for a new Catholic secondary school, skilled trades centre, and childcare spaces in the City of Brantford, had been approved,” said Brant Haldimand Norfolk Catholic District School Board Chair Rick Petrella. “This was an excellent outcome for our Catholic community, and a result of the hard work, advocacy, vision, and collaboration between the Brant Haldimand Norfolk Catholic District School Board, our MPP, and the Ministry of Education.

With the announcement of over 45 million dollars in funding for this project, the Ontario government has reaffirmed its commitment, through real action, of its support of publicly funded Catholic education in our community. It is through this partnership that we were able to secure funding for a much-needed new secondary school in Brantford serving our Catholic community of the North-end.

As a result of this funding, we can ensure that Brantford and area families will have access to over 1100 new pupil spaces, in a state-of-the-art secondary school with a strong focus on skilled trades, and 128 new childcare spaces. As well, this will create many new Catholic teaching and support staff positions for our BHNCDSB union partners (OECTA and OSSTF).”

Brantford Catholic Secondary School will be located at a site to be acquired in Brantford.