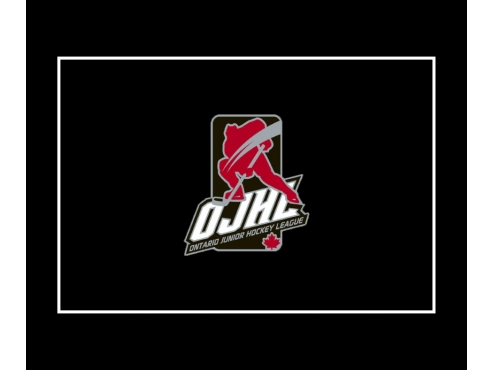 The Ontario Junior Hockey League (OJHL) announced a renewal of its broadcast partnership with CHCH-TV – including the airing of five live hockey games during the remainder of the 2021-22 OJHL season.

The “CHCH Game of the Week” will provide viewers across Canada with thrilling Junior A hockey action from the largest Junior A league in Canada, featuring emerging local talent facing off Saturday afternoons in rinks across the province. The deal also includes the broadcast of five episodes of The OJ Today, a weekly hockey magazine show featuring highlights and analysis from all games across the 22-team league.

“The OJHL CHCH-TV Game of the Week and The OJ Today are extremely important initiatives for the promotion of the players competing in the league,” said Marty Savoy, Commissioner of the OJHL. “Although there is a reduced schedule due to COVID-19, we are thrilled to be able to bring the country five nationally-televised games”.

The partnership will again see OJHL games available to millions of households across Ontario via terrestrial TV.  Weekly games will air on CHCH-TV Saturdays at 3 p.m., beginning February 5, 2022 with the North York Rangers visiting the Cobourg Cougars.

Viewers can expect in-person interviews, features and previews of upcoming matchups and storylines from across the league including live hits from watch parties at supporting community businesses.

“It’s great to see the OJHL back on the ice,” said Nick Bannard, Marketing Manager at CHCH-TV. “We hope our platform can continue to be a launch pad for these young, dynamic players to attract new fans to the game at the local level.”

On-air talent for the event will be new this year. Jack Moore will do the play-by-play, while veteran OJHL broadcaster Alan Corkum, will handle colour commentary and host duties during the broadcasts.

The “CHCH Game of the Week” schedule includes: