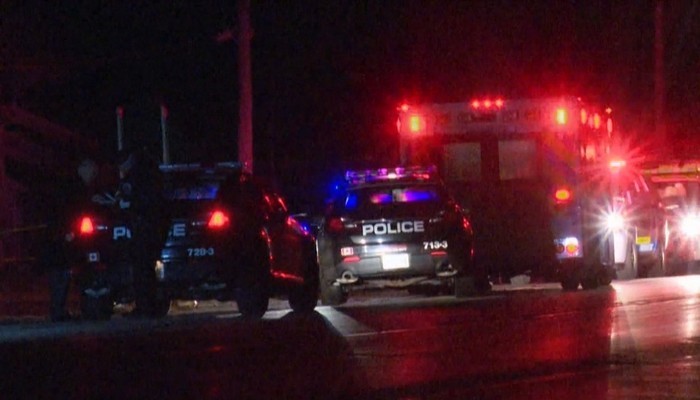 29-year-old Six Nations man Jonathan Styres was shot and killed in 2016 and Peter Khill has pleaded not guilty to second-degree murder. Styres was allegedly trying to steal a truck from a home in Binbrook.

Justice Andrew Goodman declared a mistrial on Wednesday after learning one jury member was a police victim services volunteer in the courthouse. Judge Goodman said he has to ensure a jury that is “impartial and free from bias.”

Judge Goodman questioned the juror and expressed frustration that she hadn’t mentioned her victim services role in previous questioning. The juror apologized.

Styres’ family was disappointed by the mistrial and called it traumatizing as they left the court today but said they’ll be back for the next trial.

Khill’s lawyer Jeffrey Manishen wouldn’t comment but had suggested the mistrial to the judge.

The jury was down to ten members after another was excused yesterday, and they were concerned that if any more jurors got sick in the post-covid environment they wouldn’t have enough to continue. The judge says they only lose one day of evidence and can start again right away.

The defence and the Crown had agreed that the accused, Peter Khill, shot and killed Styres. The judge’s plan is to start again on Friday.

They will recall all of the people who were called for jury selection for this trial and select a new jury from that group.

The new trial will start next week. The judge is hoping they can conclude by mid-December.