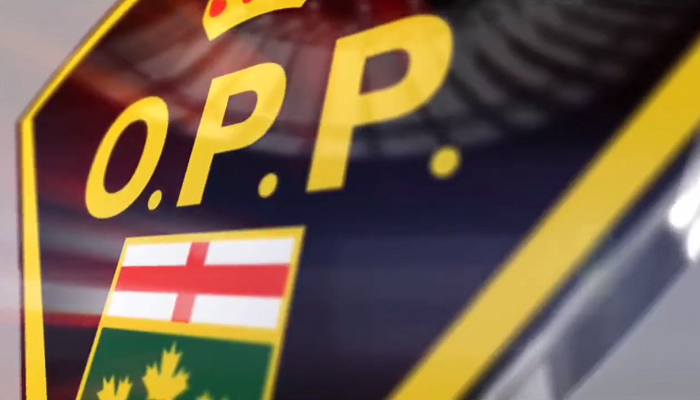 On Friday December 9, 2022, at approximately 8:40 p.m., Brant County OPP members setup a RIDE checkpoint on Paris Road in the County of Brant. Officers interacted with a vehicle where one person was arrested and transported to Norfolk County OPP detachment for testing.

Police have charged William Andrew HOOGSTRATEN, 42-years-of-age from Brantford with the following offences: