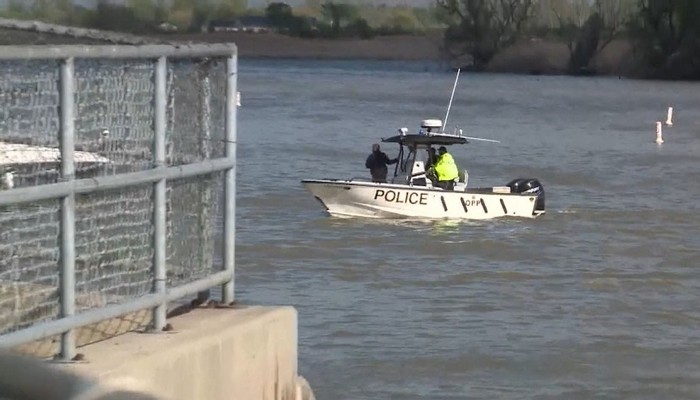 The Dunnville community will be gathering at a candlelight vigil to remember the little girl whose body was discovered in the Grand River last week.

The vigil is meant to pay respect to the young girl, along with the people who discovered her and the first responders.

“Those people will be affected by this for the rest of their lives so just showing them support that we’re here for them,” Topolinski said.

Last Tuesday, a group of fishers found the body in the Grand River by the Dunnville Bridge. After an investigation, the OPP determined she had been there for some time, and that she was between the ages of 10.5 months and 2.5 years old.

People in the Dunnville community are still horrified by the discovery.

Topolinski says a lot of the EMS first responders were upset the child was named Baby Doe, so out of respect, first responders have named her Anahita, meaning a river and water goddess. Graceful and pure without fault.

The vigil was held in the parking lot by the Dunnville Bridge at 8:30 p.m. on Monday.

Officers still haven’t been able to identify her and are asking the public for help. If you know anything you can call the Dunnville Body Investigation tip line at 1-844-677-9403.