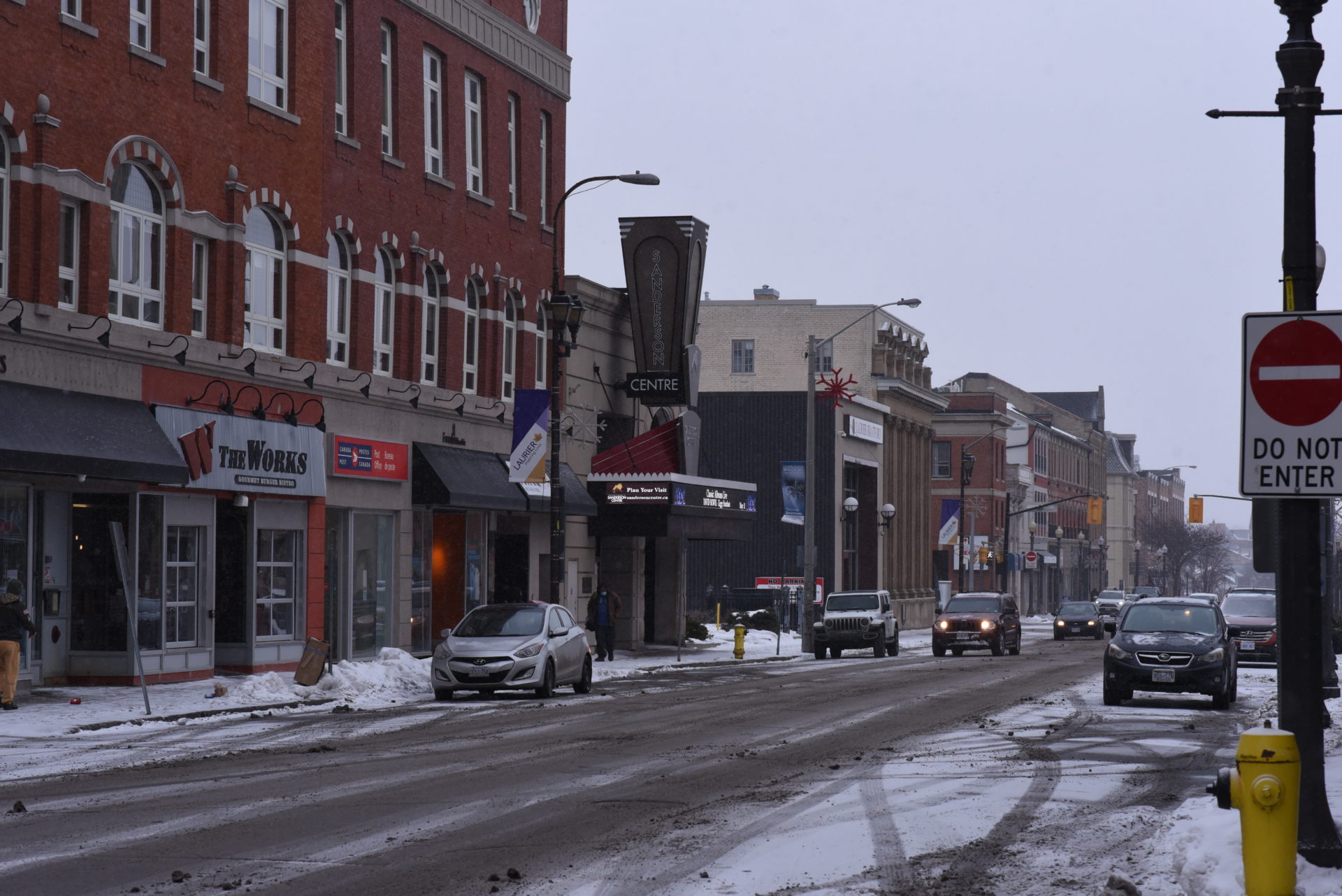 In response to concerns regarding social challenges in the city’s downtown core exacerbated by the COVID-19 pandemic, last fall Brantford City Council appointed a Downtown Brantford Improvement Task Force (DBITF) with the objective to make recommendations that the City and community partners could implement to improve the health, vitality and resiliency of the heart of our city. Over the last seven months, the Task Force served as a collaborative community forum in which various entities and organizations across business sectors and community agencies shared information and resources resulting in the development of the Brantford’s Downtown Priority Plan: A Community Vision for the City Centre.

“I want to thank City staff and all members of the Downtown Improvement Task Force for their tireless efforts over the past seven months to develop a Priority Plan and Community Vision for our city centre that will guide our actions moving forward. With a focus on social supports, economic development and programming, and safety and security, we are closer to achieving our goal of transforming the downtown into a more welcoming centre where civic government, retail, business, academia, culture, arts, music and entertainment can thrive,” said Downtown Improvement Task Force Chair, Brantford Mayor Kevin Davis.

The Priority Plan was informed by public feedback collected through a series of public engagement opportunities with various community groups including businesses, the Downtown Central Neighbourhood Association and people with lived experience. Recognizing that current issues in the downtown are varied and complicated, the primary objective of the engagement campaign was to identify the community’s perspectives of key priorities, as highlighted in the resulting Downtown Priority Plan.

The Plan includes a series of actions to:

“The Downtown Improvement Task Force was made up of a passionate and committed group of individuals who care deeply about our city and were very focused on an outcome that results in a downtown that is demonstrably safer, more secure, inclusive and welcoming to a broad diversity of people. I want to sincerely thank all involved for their hard work on this Priority Plan that we are incredibly proud of and committed to seeing through,” said Downtown Improvement Task Force Vice-Chair, Councillor Joshua Wall.

As a multi-faceted approach is required to implement the Priority Plan across several disciplines, the DBITF was made up of representatives across sectors including:

Members of the Task Force agreed to work together to form a Downtown Action Committee to meet quarterly as a community group to review priorities and current status, new ideas and action items to continue to evolve the Priority Plan.

The Downtown Priority Plan will be considered for final approval by Brantford City Council at their upcoming City Council meeting on Tuesday April 26, 2022.