County of Brant resident charged with Operation while Impaired 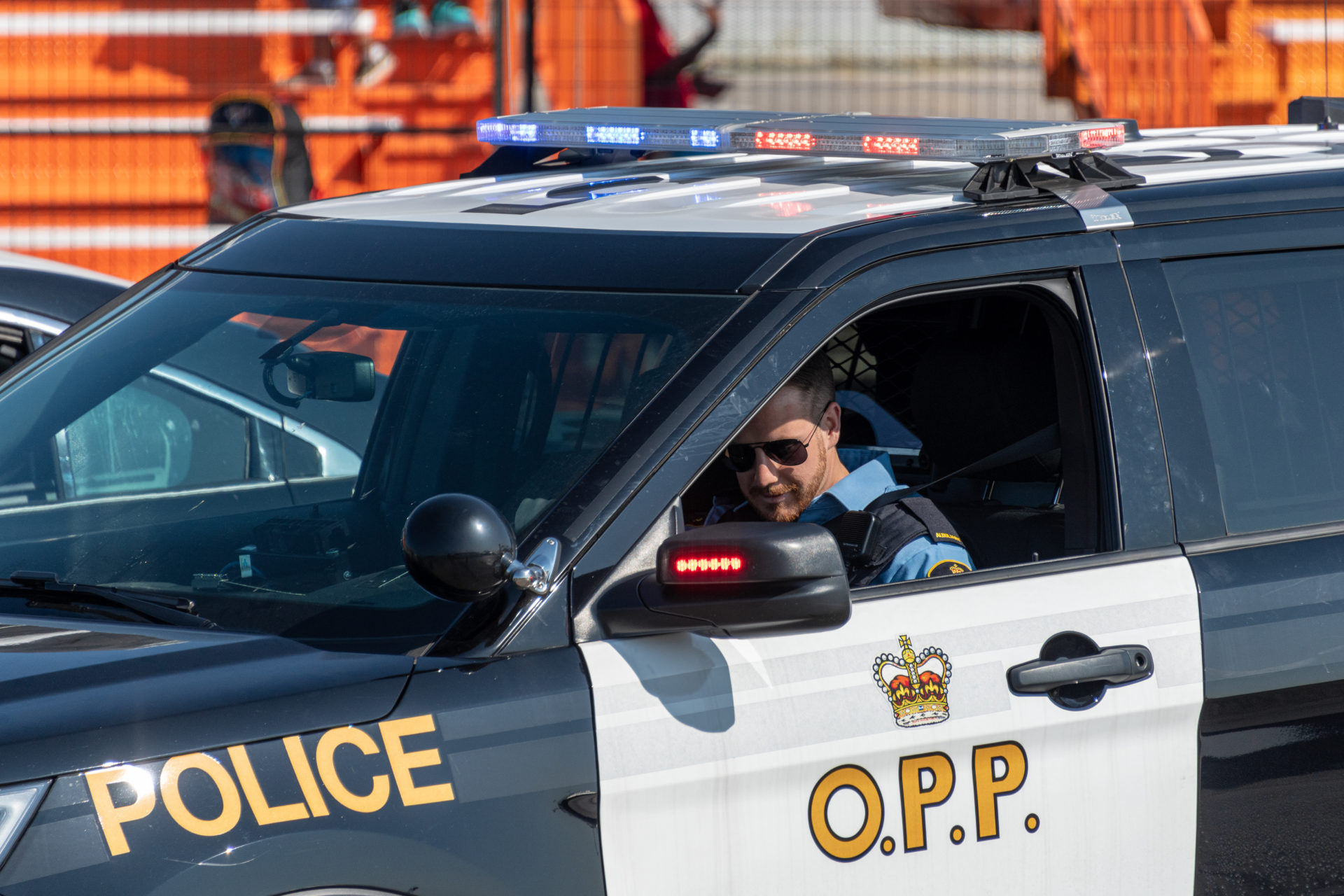 A Brant County OPP officer initiated a traffic stop on Magnolia Drive in the County of Brant at approximately 12:10 a.m. on Sunday November 20, 2022.

The officer was on routine patrol in the north end of Paris when they observed a traffic violation. One person was arrested and transported to Norfolk County OPP detachment for testing.

Police have charged Preston NOVAK, 24-years-of-age from Brant County with the following offences: