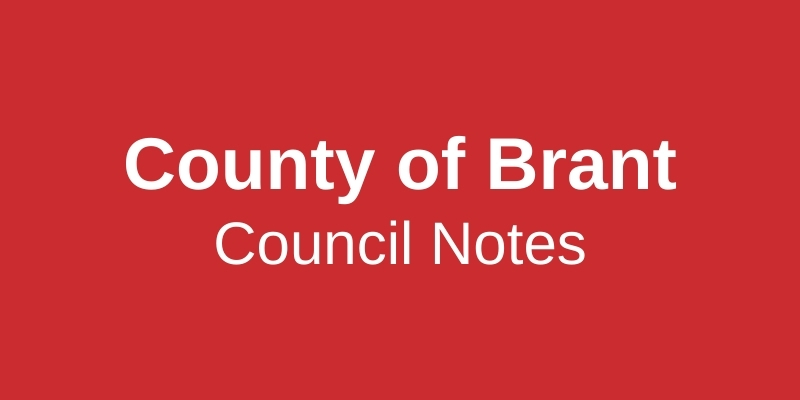 The County of Brant declared that February 17 will be recognized as Random Act of Kindness Day in the community.

The day is designed to encourage residents to embrace kindness and pay acts of kindness forward. The request was made by the Brant Community Foundation, stating that “it is a year that kindness is most needed.”

The motion was carried unanimously.

County of Brant council members proclaimed that Women’s Institute Day would be recognized in the community on February 19. The day will celebrate the 125th anniversary of the first meeting of the group.

The County of Brant will be joining in on celebrations across the country commemorating Queen Elizabeth’s Platinum Jubilee on June 2.

February 6 marks 70 years of Queen Elizabeth’s service to the United Kingdom, the Commonwealth and the Realms. The Queen’s coronation was on June 2, 1953 and most celebrations will be held on this day. This will be the first Platinum Jubilee in history.

Councillor Robert Chambers proposed that the county commemorate the day in some way, perhaps by lighting Penman’s Dam. No official plans are in place, but council members referred the project back to staff for suggestions.