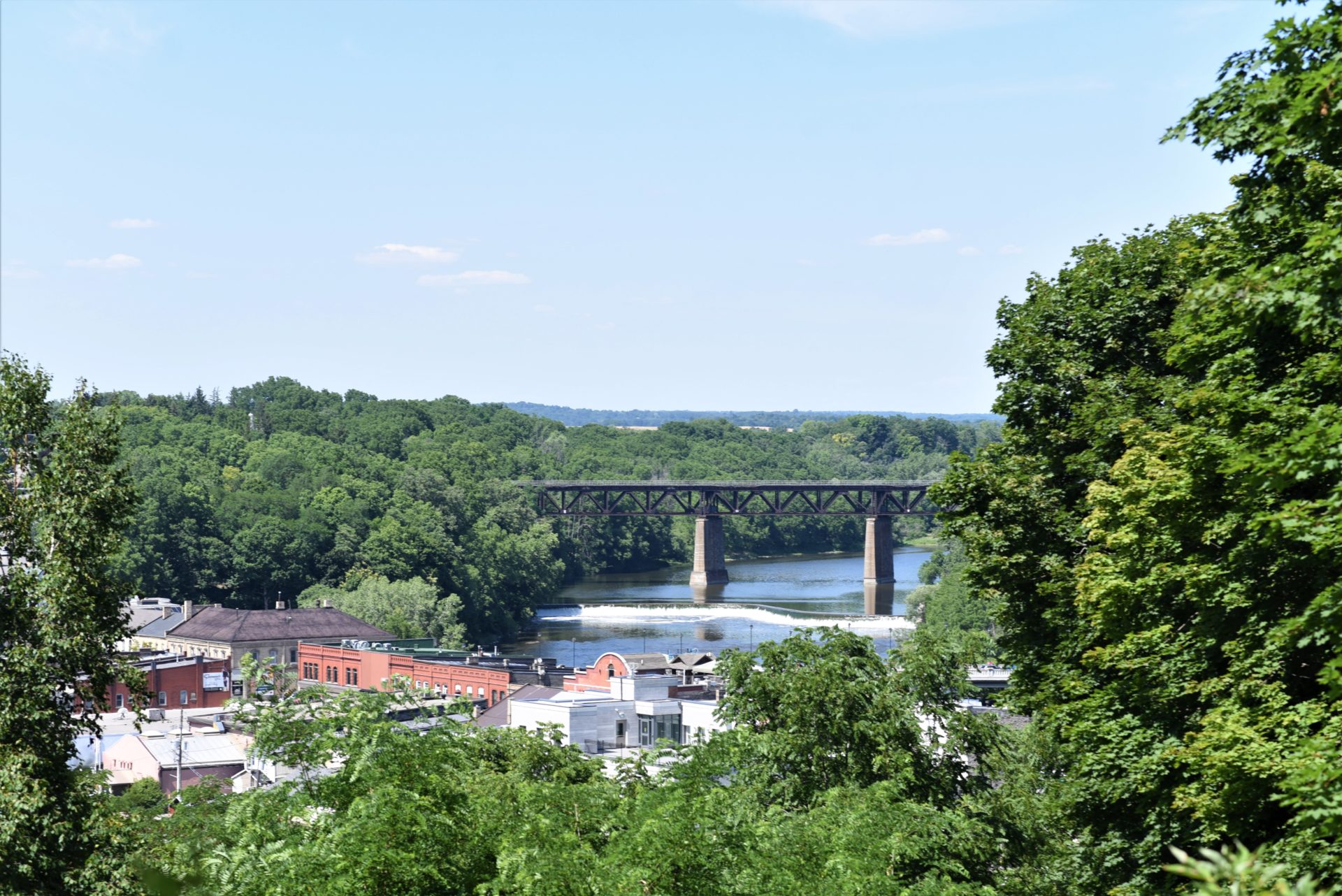 A presentation of the updated Transportation Master Plan (TMP) was met with a number of questions and concerns from members of council during the meeting on Tuesday, September 27.

Scott Johnston, a transportation planner with IBI Group, presented the study to council members at the meeting. Johnston was also involved in the previous study adopted by the county in 2016.

“The TMP topics include improving the efficiency and safety of all modes of travel, identifying infrastructure to support growth, addressing needs, priorities and policies for both rural and urban communities,” Johnston said. “It relies on the extensive input from the public and stakeholders throughout the process.”

The plan took two years to complete, with four phases including identifying needs and opportunities, networking assessments and alternative solutions, supporting strategies and documentation and finalizations.

Key points and recommendations of the updated TMP include capacity improvements to respond to growth and increased travel demand, corridor upgrades to higher road class standards to support the efficient movement of cars, trucks and trans, strategies to improve safety and manage traffic through communities, cycling and sidewalk improvements, short- to medium-term strategy to implement and improve the Paris West Bypass, and a Grand River Crossing Environmental Assessment recommended in the 2031 to 2041 horizon.

Council members expressed concerns with the timeline of the Grand River Crossing, noting the congestion problems in downtown Paris as it continues to grow.

Councillor Bell asked if the bridge was the only way to cure the congestion in the downtown core of Paris, stating that he would like to see “more evidence that there aren’t other ways of addressing congestion than a bridge.”

Johnston clarified that there is not a recommendation to develop a new bridge or a new East bypass, instead that it will look at a number of different strategies that may include a new bridge or the widening of the existing infrastructure.

Councillor Steve Howes echoed Councillor Bell’s concerns about the timeline for a plan to reduce the congestion in Paris, asking that staff focus on communicating other ways to get around Paris, without going through downtown.

“I think that we can employ things like communications, signage, and that type of thing, to try to encourage people to use the bypass,” Walton said. “I think the whole wayfinding strategy is the secret here. Working with the providers that do the mapping for Google, all of these other apps that people use,is the real secret to success for this.Let’s face it, a lot of people blindly follow these things, regardless of what the signs say. So signage is important and we are working to make it as efficient as we can. And making maps that are better.”

County staff also reminded council to recognize that while they understand that there are often discussions with community members about traffic and congestion, it is not out of the ordinary in downtowns.

“If you go into every downtown decent size urban area you have congestion,” Walton said, “So at every intersection, we can actually identify what the level of congestion is and the level of service for that intersection goes from A to F is sort of on an acceptable range.”

The TMP will focus on further identifying congestion rates and creating plans to get the area into an acceptable range.

The desire for a new bridge over the Grand River has been a common discussion in council for a number of years. As development in and around Paris continues, the need for a more direct downtown by-pass continues to grow.

“This TMP wasn’t about one project,” Walton said. “It’s really about a whole list of projects that will need attention in the coming years. This is the first step in putting together a plan to work on a number of issues.”

After over an hour of discussion and debate, the council was called to vote to accept the plan as information.

Prior to the vote, Mayor David Bailey made a final statement showing his support for the work.

“I’d just like to remind everyone that this is an updated plan,” he said. “It’s fluid, it’s going to keep changing. It may have been a disappointment to some of us, some of you, but the discussion was great tonight and it’s only a plan.”

Council members voted to pass the updated TMP through, with open communication to continue to adjust the pieces that they have concerns about.