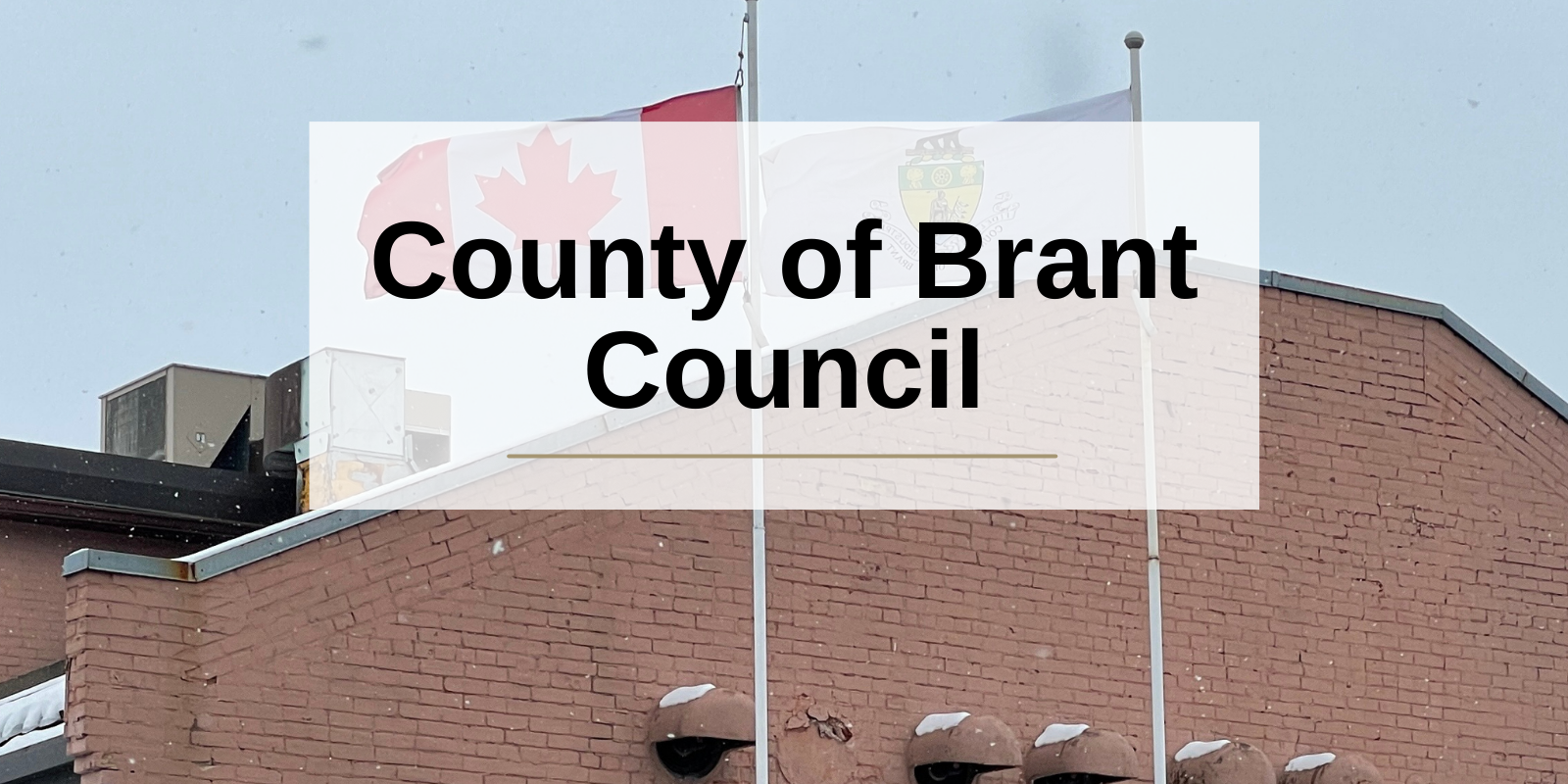 County of Brant council members received an update on the cost of the new bed development at the Bell Court unit at the John Noble Home during the council meeting on Tuesday, June 28.

Michael Bastian, the new John Noble Home administrator, presented the update to council members about the plan and the cost of the development.

“Bell Court is a vacant unit in the John Noble home and has sat empty for many years,” Bastian said. “In 2018, the home was awarded 10 new long term care beds to be developed in the vacant Bell Court. In 2019 we were awarded another 10, bringing the total to 20 new beds.”

Construction of the unit was supposed to begin in 2019, but was halted by the COVID-19 pandemic.

“In March, through applications, the home was approved for an additional 20 new long term care beds bringing a total of 40 new long term care beds to be developed in the Bell Court area,” he said. “Applications for extra funding to designate the 20 bed first floor a special behaviour unit and second floor a critical care unit were not approved by the Ministry of Long Term Care.”

Some councillors expressed concerns with the financial impact of the new development, Councillor John Bell said he was “disappointed” and wondered why the provincial government would award the beds, but not provide the funding for them.

“The province has never funded 100 per cent of the capital construction of long term care beds and their funding model is a little outdated,” said Shelly Proulx, the Financial Services Manager at the John Noble Home. “One of the largest factors that’s having an impact on the project is the interest rate. There is a lot of lobbying that is going on right now in the province because all projects are having the same challenges. Hopefully, the province will step up to that podium, to cover what the actual construction costs of facilities are today and the interest rates that we’re facing.”

While councillors murmured about the price tag of the project, Councillor Joan Gatward explained that the John Noble Home committee are working to find more money, while also stressing the need for this growth in the community.

“We have requested a meeting with our MPP and the Minister of Long Term Care, and we are going to lobby them for additional funds,” she explained. “I get the feeling of frustration from around this table that they have awarded these beds but won’t show us the money. But there is a huge need, the John Noble Home has a waiting list of over 250 people, as does the Life Care Centre. The quality care at our municipal homes has a high reputation and a high demand.”

Councillor John Wheat echoed the comments of Councillor Gatward, noting that he has been on the board through two different reconstructions.

“These beds will be filled as soon as they are done,” Councillor Wheat said. “This is a great investment to look to the future and prepare for it. This is a need in our community, and I believe we need to move forward with this.”

Bastian said that the goal is to have shovels in the ground in March or April of 2023 and are anticipating opening and admission of first residents in December 2024.