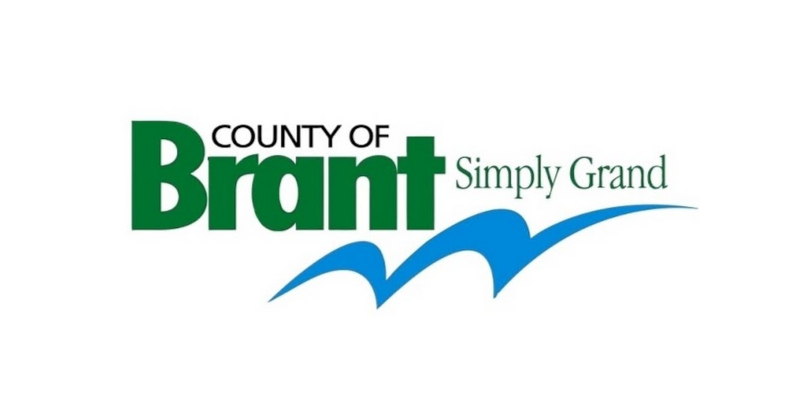 County of Brant council members awarded a contract for engineering services for the Grand River Street North Corridor and Paris downtown reconstruction at the Administration and Operations Committee meeting on Tuesday, January 18.

The proposal was submitted by J.L. Richards and Associates Limited with a cost of $408,579 plus HST. The funds are available through the County’s approved Capital Budget.

The goal of the project is to optimize existing assets and develop new ones to support the current and future needs of the community.

Two proposals for the project were received by county staff prior to the deadline on November 12, 2021. After evaluation, J.L. Richards and Associated Limited received the highest overall score and presented the lowest cost.

The engineering process for the reconstruction of downtown Paris consists of three separate projects, as decided by County of Brant staff. This leg of the project focuses on the south section of Grand River Street North corridor, which runs from the north section of the street, to the Nith River Bridge.

Grand River Street North will also be reconstructed between Bradbury Crescent and Watt’s Pond Road. It will include the replacement of water and wastewater infrastructure, new storm sewers, and road work including roundabouts installed at major intersections. This project was awarded to MTE Consultants Inc. in September 2021.

Council will see a report on the new Paris Links bypass road on the abandoned rail corridor in the first quarter of this year.

The Downtown Paris Master Plan Report will be used as guidance for the design of the downtown portion of this assignment.