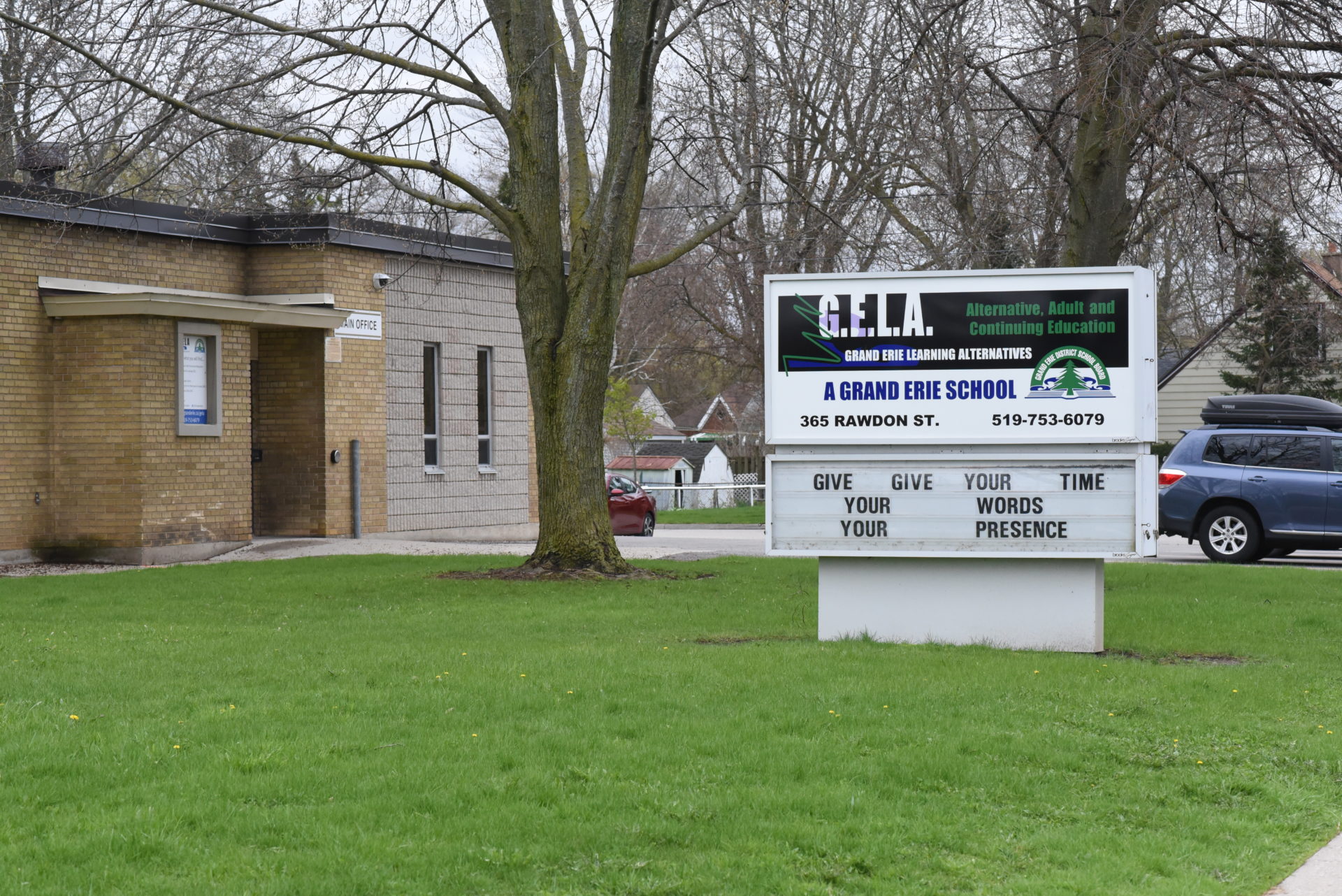 Students at Grand Erie Learning Alternatives (GELA) were told that action had been taken following their protest on sex assault and board policies on Wednesday, May 4.

“As of this morning, the principal has made me aware that the boy we protested against has been removed from the school,” organizer Kylie Shea said on Thursday, May 5.

When asked if the person was removed from the school, the school division issued the following statement to the Brant Beacon, “We can’t comment on any disciplinary or other matters related to any student,” a representative from the board said.

The protest, which took place outside of GELA , was planned by Shea and her classmates after a female student was transferred out of the school to protect her alleged assaulter.

“The victim was told she could not come to school because her abuser didn’t feel comfortable with her there,” Shea said at the protest. “We are standing up for ourselves and future students. We want to feel safe in our schools.”