Brantford receives over $1.3 million from Ontario Lottery and Gaming Corporation 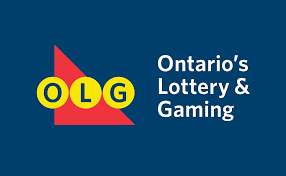 Ontario Lottery and Gaming Corporation (OLG) made a first quarter payment totaling $1,308,042 to the City of Brantford for hosting Elements Casino Brantford.

These payments to host communities are based on a formula consistently applied across all gaming sites in Ontario using a graduated scale of gaming revenue at the hosted site.

Payments to host communities are part of OLG’s commitment to Ontario – 100 per cent of OLG’s profits are reinvested in the province.

Over the past seven years, service providers have invested an estimated $1.8 billion in private sector capital development across the province.  Since 2017, these investments have led to the development and opening of six new casinos, with two more currently under construction.  In addition, a number of existing casinos have been enhanced and/or expanded.