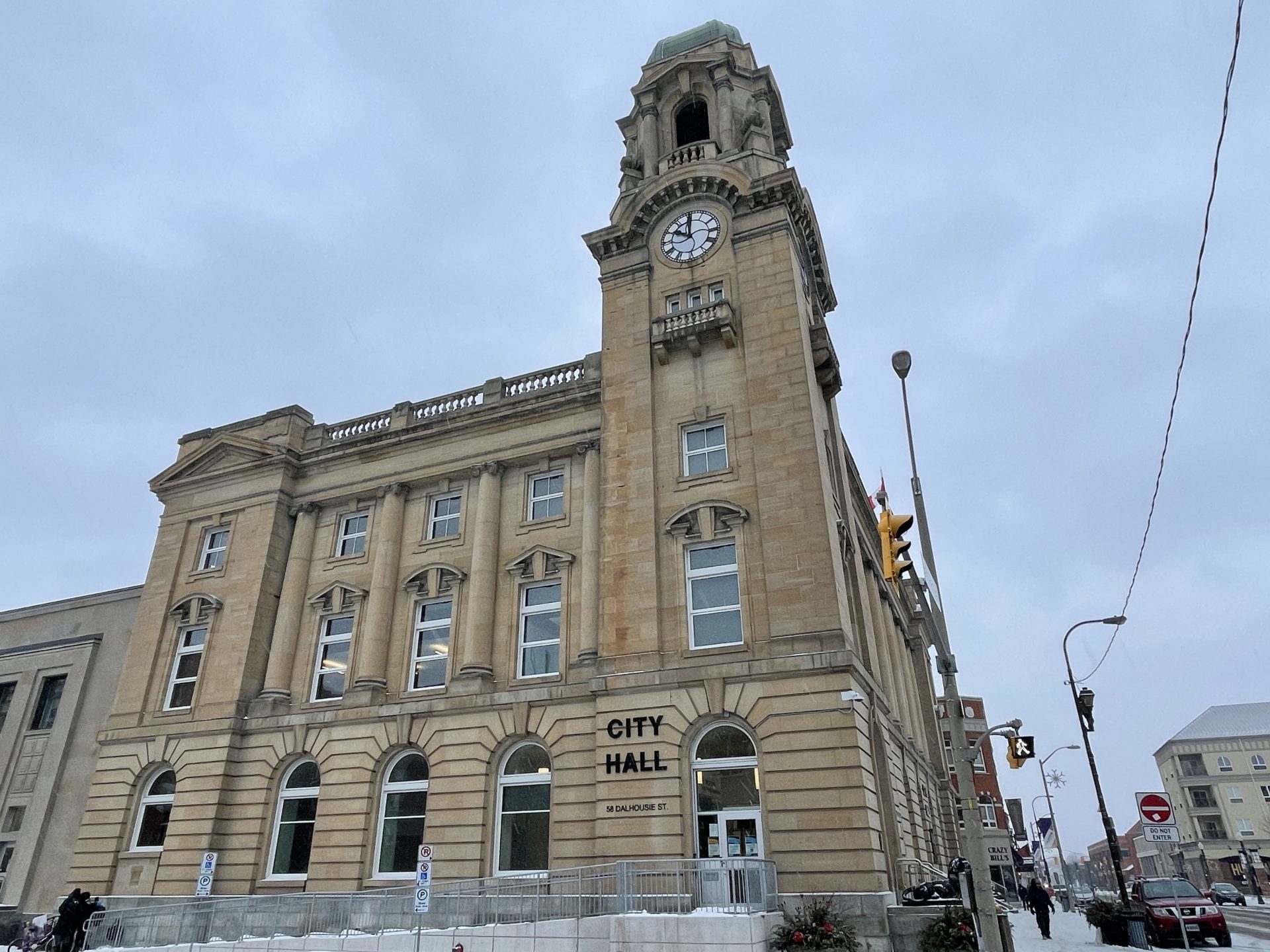 Brantford Mayor Kevin Davis put forward a Notice of Motion (NOM) entitled, Seeking Prosperity and Partnership with Indigenous Nations and a Timely Resolution of Haldimand Tract Land Dispute during the City of Brantford’s Committee of the Whole (COW) meeting on Tuesday, July 5, 2022.

The Notice of Motion respectfully calls on the Government of Canada and the Province of Ontario to finally settle the Six Nations of the Grand River (SNGR) 1995 lawsuit against Ontario and Canada. Endorsed by COW, the NOM is the most recent in a series of ongoing and continued efforts by the City of Brantford to establish a meaningful relationship of peace, friendship, mutual respect and shared prosperity with local First Nations.

In the spirit of shared prosperity, the NOM also respectfully calls on the Province to expand the Municipal Land Transfer Tax program, currently collected exclusively by the City of Toronto, to all Ontario municipalities with the intention that the funds collected be shared with local First Nations. The NOM further requested that a percentage of all Land Transfer Tax collected by Ontario be set aside and held for the benefit of and remitted to First Nations situated in the province as one means of reparation for historic injustices, and also called for the creation of new prosperity sharing initiatives, such as the remittance of a portion of all Development Charges and Community Benefits Charges collected on new development to be shared with local First Nations. This is one step in a broader City of Brantford and SNGR prosperity sharing plan, that in effect, will promote and strengthen the economies of the region and the economic self-sufficiency of local First Nations communities.

In an impassioned speech, Mayor Davis called the delay in resolving the ’95 lawsuit, “a national shame that has been going on for 27 years,” adding, “I wouldn’t be surprised if it takes another decade or two to work through the courts.” He described the lack of engagement with other levels of government on this important issue “extremely disappointing,” saying all they do is “download the issue to municipalities without any clear direction or guidance leaving municipalities to fend for ourselves, which gives rise to frustration and tensions between municipalities and indigenous communities.” He added that “while we can’t go back in time or provide a land dispute settlement, we can take concrete steps beyond the realm of words into one of concrete action, resulting in a new direction and new path forward to address injustices of the past.”

The NOM was approved by the Committee with final ratification to be considered at the City Council meeting on July 26, 2022.