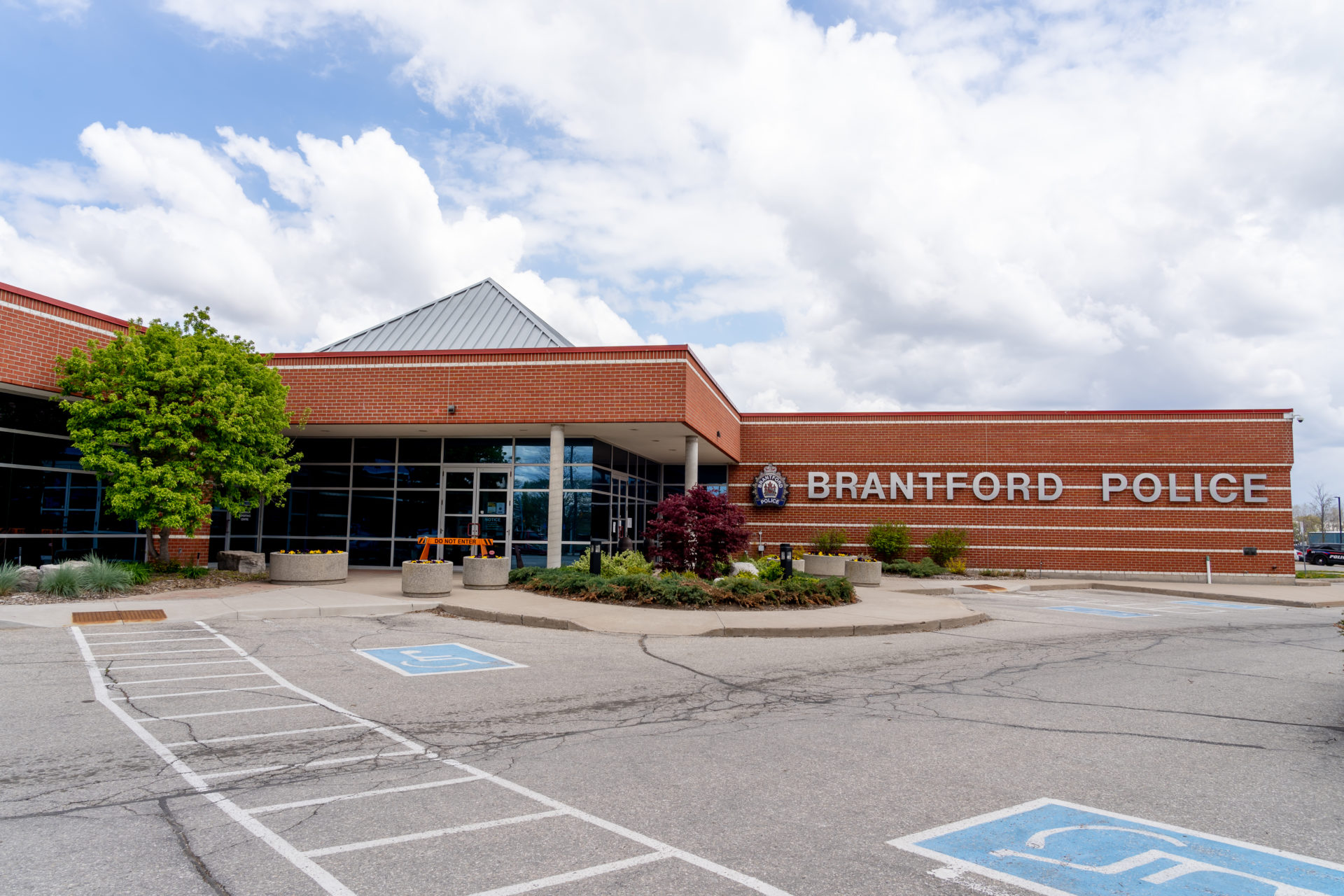 A 27-year-old Brantford man has been charged with stunt driving and dangerous operation of a vehicle after travelling 201 km/h within the City of Brantford after an incident on Sunday, April 3.

At approximately 9:15 p.m., patrol officers with the Brantford Police Service were conducting road safety enforcement for speeding violations on King George Road, between Powerline Road and Governors Road. This area is a posted 80km/hr zone.

As the subject vehicle approached, police could hear the engine accelerating northbound, coming from Powerline Road, which is a posted 50 km/hr zone. The vehicle was then observed to be travelling at an excessively high and dangerous rate of speed.

Using radar, police registered the vehicle travelling at a recorded speed of 201 km/hr in a posted 80 km/hr zone. A traffic stop was conducted.

As a result of the investigation, a 27-year-old man from Brantford was arrested and stands charged with the following:

•Dangerous Operation of a Motor Vehicle, contrary to the Criminal Code

•Speeding 201 km/hr in a 50 km/hr zone, contrary to the Highway Traffic Act