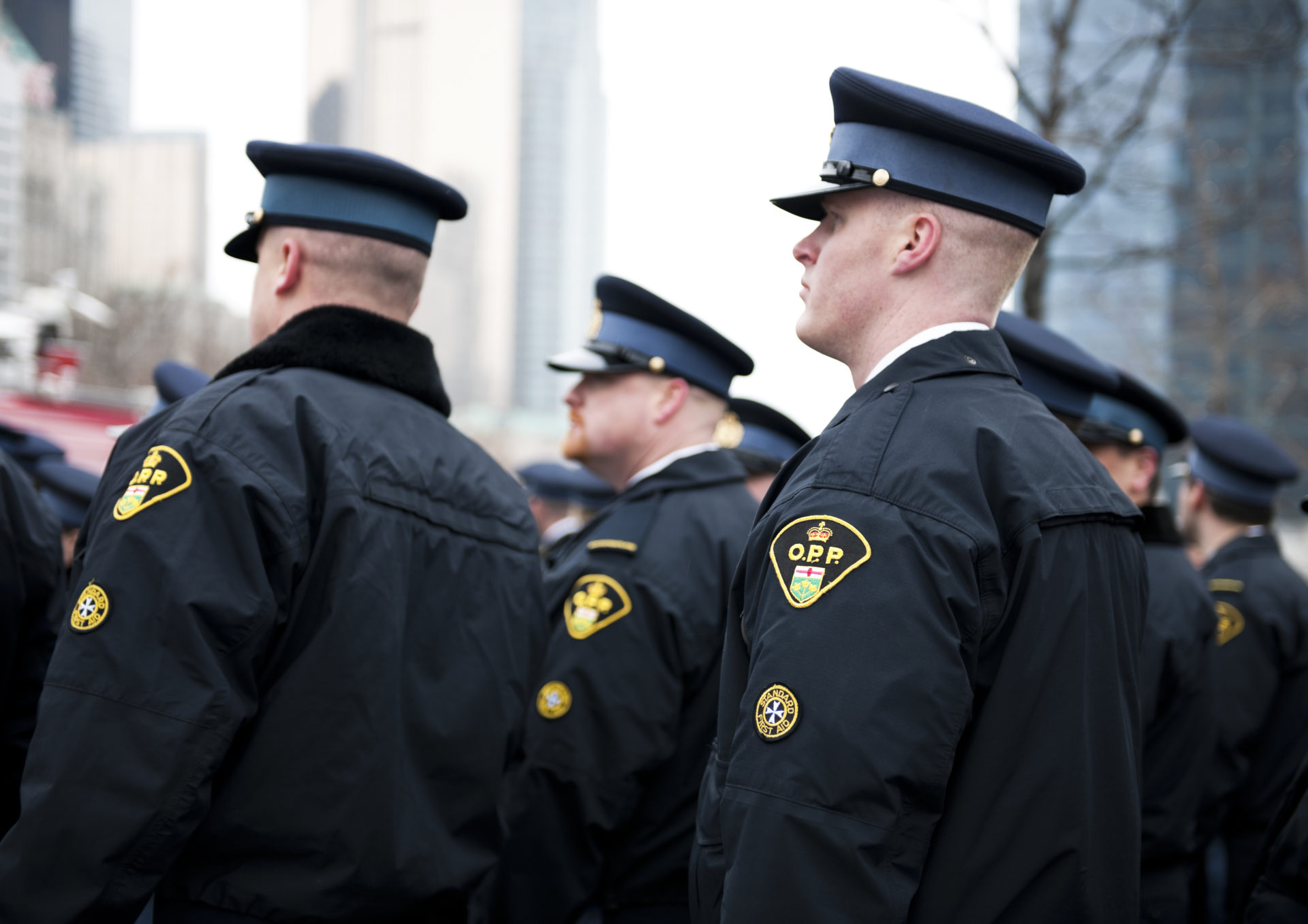 A total of 23 firearms were seized as well as three cross bows, three compound bows, and thousands of rounds of ammunition. Police also seized Canadian currency, quantities of CDSA, three pickup trucks, three trailers, tools, gardening equipment and miscellaneous construction equipment. Some of the property was confirmed to be from recent break and enter incidents from the County of Brant. The estimated value of all seized items is in excess of $100,000.

Steven Cody SAULT, 32-years-of-age from the County of Brant has been charged with the following offences:

·        Possession of a Schedule I substance for the purpose of Trafficking – Cocaine,

·        Careless storage of Firearm, Weapon, Prohibited device or ammunition and

The accused is scheduled to appear in the Ontario Court of Justice located in Brantford at a later date. Police are continuing to investigate and anticipate further charges surrounding this investigation.