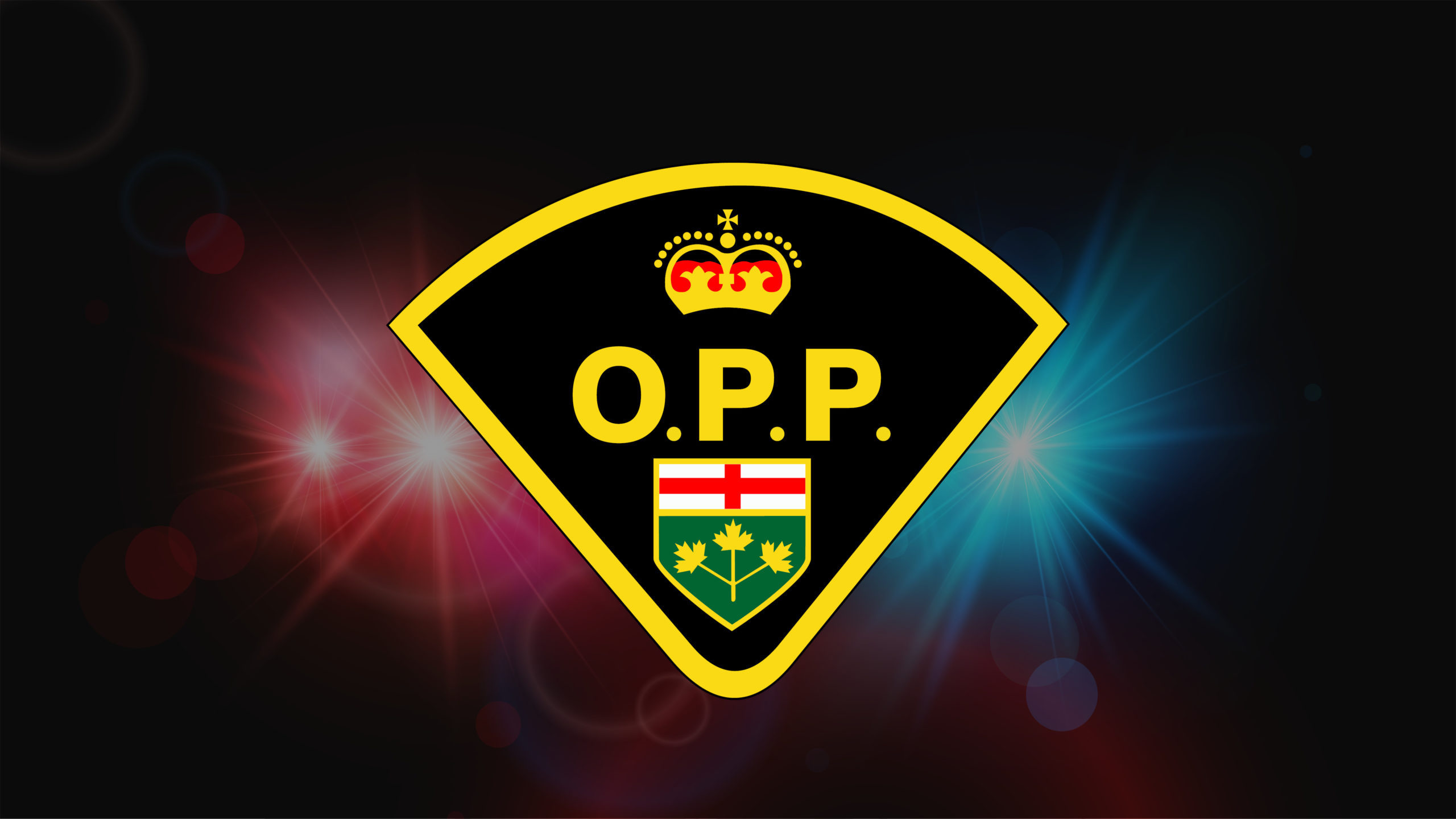 Ontario Provincial Police (OPP), Brant County Detachment, have charged two Brantford residents after observing a vehicle driving on the roadway with a person on the roof.

The officer observed an eastbound vehicle driving while a person was positioned on the roof of the moving vehicle. The officer initiated a traffic stop of the vehicle.

A 19-year-old from the City of Brantford is charged with the following offences:

A 23-year-old from the City of Brantford is charged with the following offence: