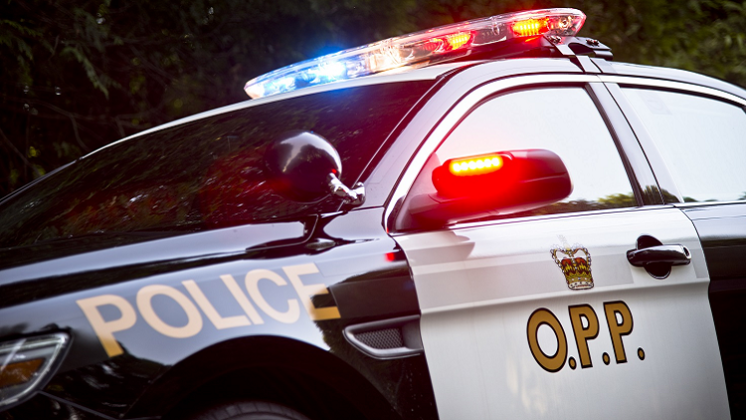 On Saturday December 10, 2022, at approximately 5:37 p.m., Brant County OPP members responded to a collision on Brant Road near German School Road. It was determined a vehicle had left the roadway and rolled on to its side. There were no reported injuries. One person was arrested and transported to Brant OPP detachment for testing.

Police have charged Brandon JENNINGS, 34-years-of-age from Brant County with the following offence: