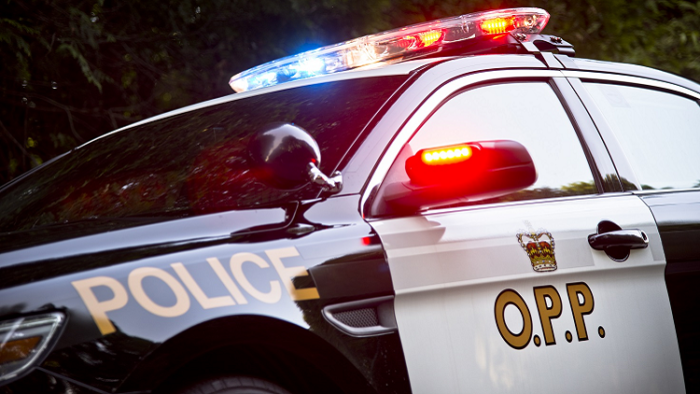 A 24-year-old Cambridge resident had their driver’s licence suspended for 30-days and vehicle impounded for 14 days, after they were caught driving more than 50km/h over the speed limit in the County of Brant.

An officer with the Ontario Provincial Police (OPP) Brant County Detachment initiated a traffic stop on Brant Road in the County of Brant at approximately 10:44 p.m. on Wednesday, October 5, 2022.

The officer was conducting speed enforcement, when they located a vehicle travelling at a high rate of speed. The vehicle was stopped after travelling more than 130 km/h in a posted 80 km/h zone.

Police have charged a 24-year-old from Cambridge with the following offences: